PHILADELPHIA - A man is in custody after police say a fight between two customers at Pat's Steaks lead to a deadly shooting early Thursday morning in South Philadelphia.

Authorities were called to the popular Philadelphia cheesesteak location on East Passyunk Avenue just before 1 a.m. for reports of a shooting, according to Philadelphia Police Chief Inspector Scott Small.

Witnesses told police that a physical altercation erupted between two men who were waiting in line. During the fight, police say one of the men fatally shot the other and fled in a van. 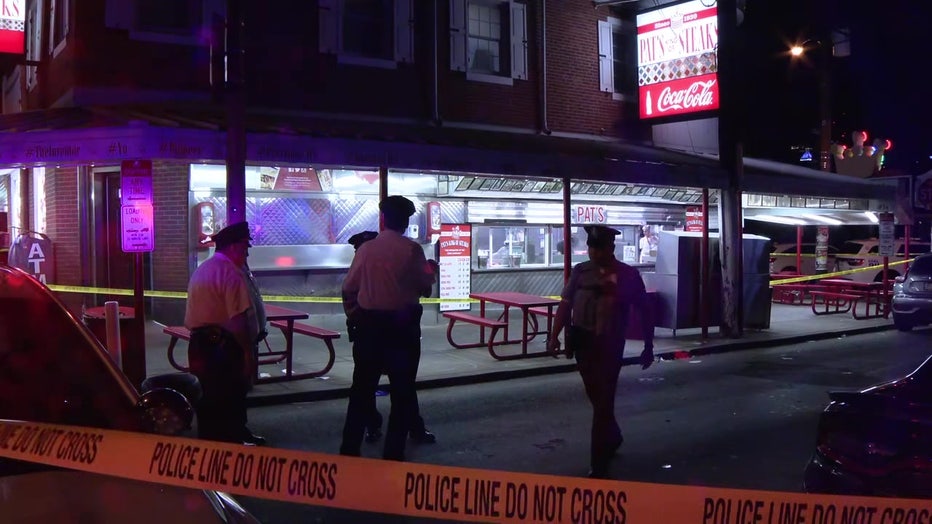 The 23-year-old shooting victim was taken to Jefferson Hospital where he died from a single gunshot wound to the torso, according to police.

Witnesses told investigators the license plate number of the van that the suspect drove off in, which helped officers quickly locate and arrest the man.

FOX 29 exclusive video shows the suspect being arrested and lead to a police car outside Independence Hall in Center City. The driver of the van has not been found. 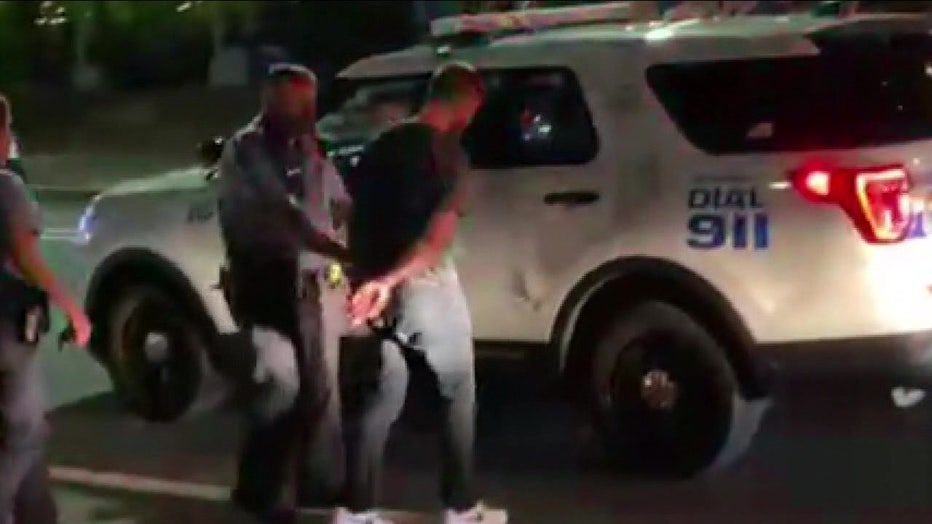 Authorities have not announced charges as of Thursday morning.