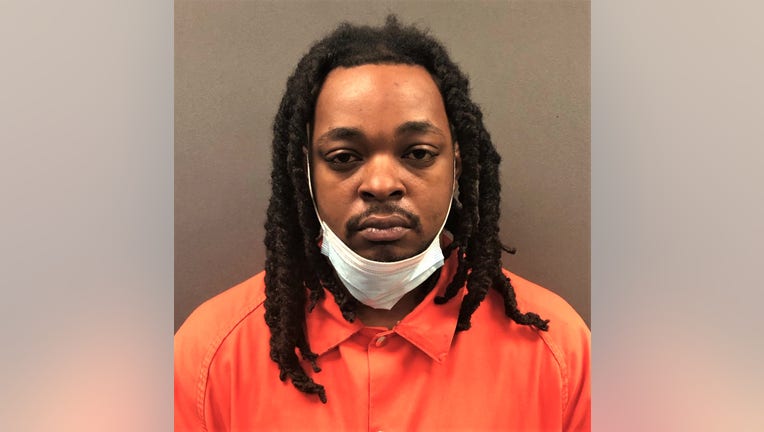 WILLINGBORO, N.J. - A Willingboro man who investigators say lured an acquaintance outside of his home and shot him dead is facing first-degree murder charges, prosecutors announced Wednesday.

MORE: Man shot and killed outside of home in Willingboro, police say

Officers from the Willingboro Police Department were dispatched to a home on Maplewick Lane around 1:30 a.m. for reports of a shooting. Upon arrival, police found Barino's body near the back door of his home.

According to prosecutors, Barino and Owens were inside the home prior to the shooting. Owens allegedly lured Barino outside where he fatally shot him with a .45 caliber pistol for unknown reasons. Detectives later found the suspected murder weapon inside Owens' home in Willingboro.

Police identify brothers, 8 and 16, fatally shot at apartment in Trenton

Woman, 62, dies after being struck by stray bullet in Chester