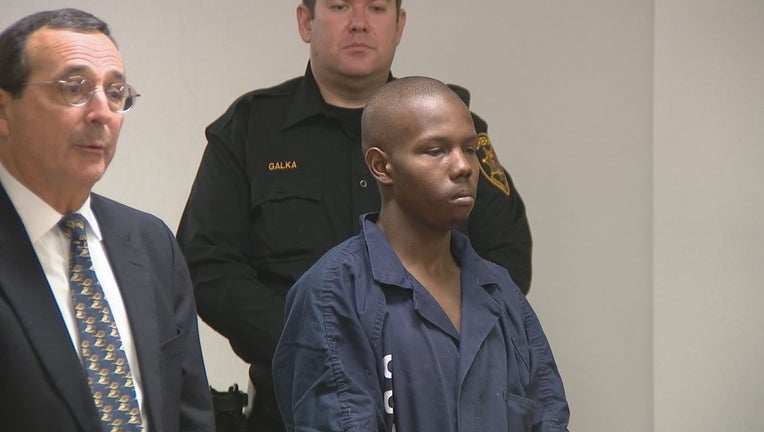 Dyheam Williams was held for trial in the murder of a New Jersey deli owner.

AUDUBON, N.J. - An 18-year-old man was held for trial in the murder of a Camden County deli owner.

Dyheam Williams, 18, was in court Thursday morning for a preliminary hearing in the stabbing death of 52-year-old Jerome Pastore.

Officers responded to reports of a stabbing outside the Shamrock Delicatessen in Audubon shortly before 5 p.m. Saturday.

Pastore, the deli's owner, was transported to Cooper University Hospital, where he was pronounced dead.

On Saturday, authorities put out a photo of a man on a bicycle sought in connection with the stabbing.

Williams was arrested at his Lindenwold home Sunday. His next court appearance is scheduled for Feb. 19.

Family of both the Pastore and Williams were in court but declined to speak following the hearing.

A GoFundMe has been set up on behalf of Pastore's family in the wake of his death.