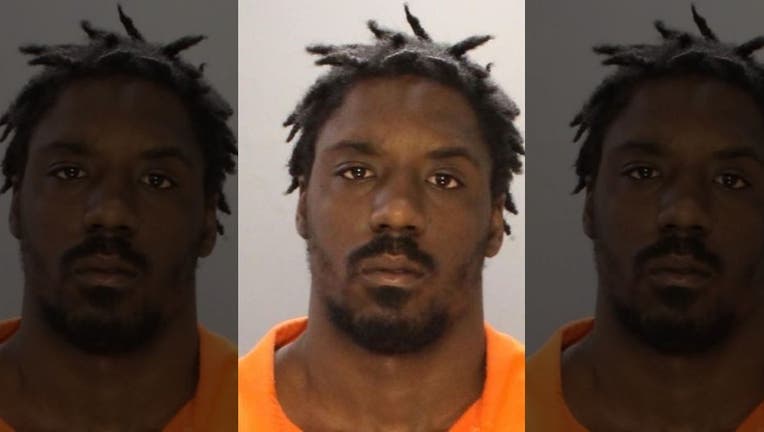 PHILADELPHIA - Four men have been ordered to stand trial on charges stemming from the death of a Philadelphia police officer shot as police were trying to serve a warrant earlier this year.

Hassan Elliott, 22, accused of being the gunman, and three co-defendants were ordered held for trial Wednesday on charges including murder, conspiracy, attempted murder of a law enforcement officer, and weapons offenses.

Cpl. James O'Connor was killed during a SWAT operation to arrest Elliot, who was suspected in a separate homicide.

SWAT officers made entry into a home on the 1600 block of Bridge Street on the morning of March 13 when police say Elliot opened fire on officers through a closed front door. 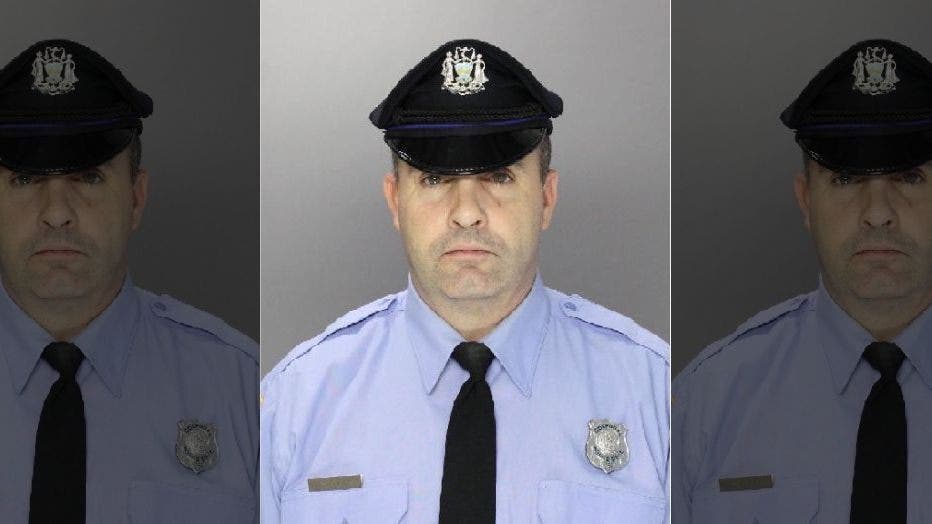 Investigators say Cpl. O'Connor was in the line of fire and fatally struck by gunfire.

O'Connor is survived by his wife and two children. His son is a Philadelphia police officer as well.