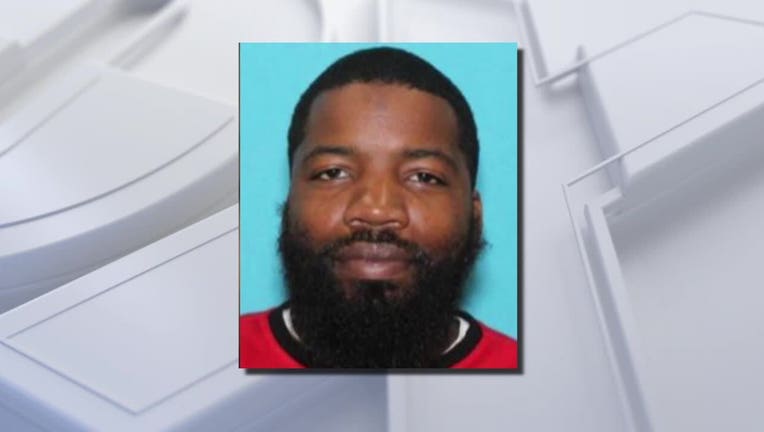 WEST BERLIN, N.J. - Authorities say a man has been taken into custody in connection with a stabbing outside of a Camden County water park.

The incident occurred two weeks ago at Sahara Sam's Oasis Water Park on the 500 block of Route 73 North in West Berlin.

Rashawn Parker Jr., a Chester, Pennsylvania resident, faces a long list of charges, including 3rd degree aggravated assault and possession of a weapon for an unlawful purpose.

Authorities say Parker attempted to leave the park with his child despite not having custody.

Other adults attempted to intervene and detectives say Parker became physically aggressive, punching a woman and stabbing a man before driving away.