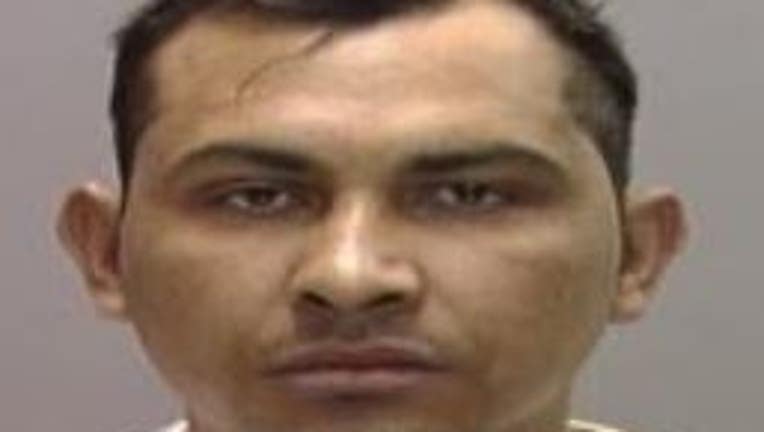 PHILADELPHIA - A man wanted in connection with a shooting that injured a 10-month-old baby over the weekend has been taken into police custody.

Santos Diaz, 45, was arrested Thursday afternoon and is expected to be formally charged in the incident, according to the Philadelphia Police Department.

The shooting occurred around 10:40 a.m. on the 2000 block of Ontario Street, following a wedding reception the previous evening.  Authorities say Santos, the groom, returned to the block and was involved in a verbal argument with someone.

During the argument, police say Santos pulled out a gun and fired four shots at the family before fleeing.

One shot hit the 10-month-old in the left hand. A 17-year-old boy also suffered a graze wound to the right leg.

The baby was hospitalized in stable condition and the teen did not require medical treatment.