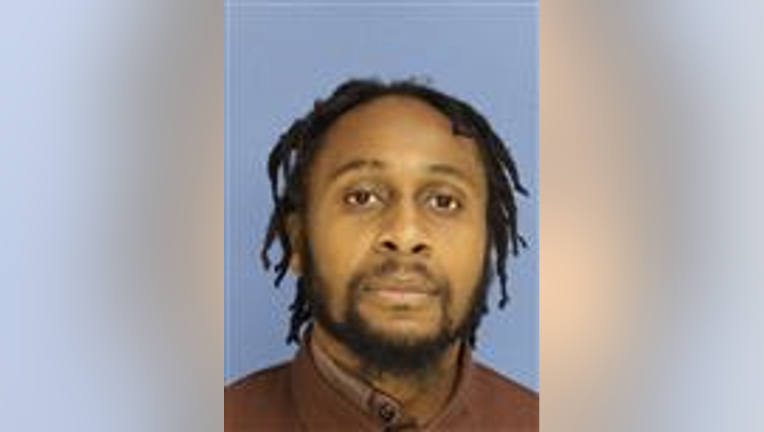 PHILADELPHIA - A suspect wanted for fatally striking a deaf and mute man with his car last week in North Philadelphia surrendered to police on Wednesday with his lawyer.

Authorities believe 44-year-old Edward Prince was behind the wheel of a blue GMC SUV last Wednesday when it fatally struck 60-year-old Roberto Oquendo Velez as he was crossing 2nd and Ontario Streets around 11 p.m. 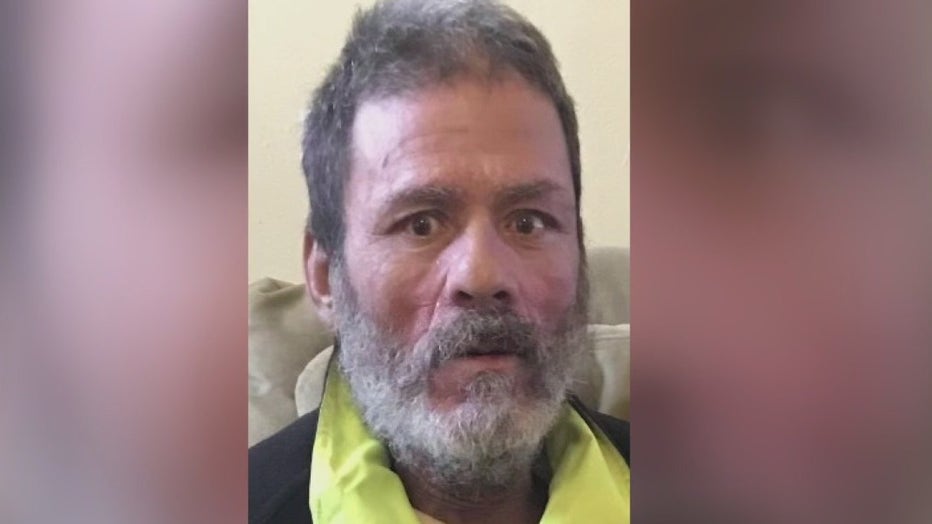 The crash caused Velez to be dragged 300 feet before he became dislodged from the fleeing vehicle, which authorities believe is a 2001-2005 Yukon or Envoy. Velez was pronounced dead at the scene. 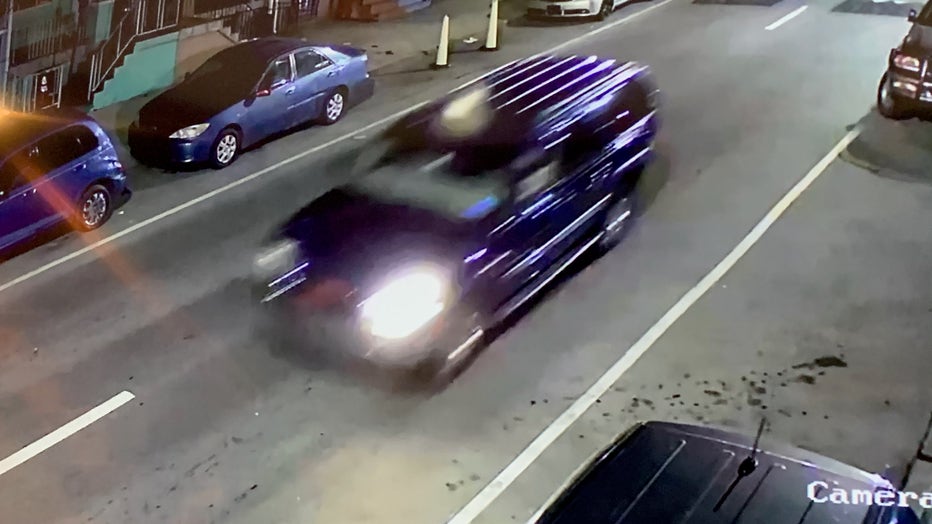 According to the victim's family, Velez lived a block away from where he was fatally struck for over 30 years and may have been walking home.

Prince, whose last known address is in Olney, was identified as a suspect over the weekend on charges of homicide by vehicle and involuntary manslaughter.