KING OF PRUSSIA, Pa. - Police in Upper Merion Township are investigating an incident they believe may involve the same suspect who is wanted in a series of sexual assaults in Philadelphia.

Thursday evening, Upper Merion Township Police revealed that officers responded to a report of an attempted kidnapping at the Crowne Plaza Hotel shortly before 4 p.m. Tuesday.

Responding officers found a female in the lobby area of the hotel suffering from a wound to the head. She told police that she was working out in the hotel's fitness room when she was approached by a man who pulled out a gun and demanded that she leave with him.

Police say the woman refuses and started to run for the door, when the suspect struck her in the head with the gun. She was eventually able to get away from the suspect and ran to the lobby for help.

The suspect was last seen running out of the lobby doors, and a subsequent investigation found that he was driving a gray Dodge Charger with no license plate displayed.

Upper Merion Township police said Thursday they believe the suspect is the same man wanted in connection with multiple stalking incidents and sexual assaults over a four-day span.

On the day of the Upper Merion attack, Philadelphia police say the suspect followed a woman home from a gentlemen's club and entered her apartment building. He fled after the woman screamed and ran into a neighbor's apartment. 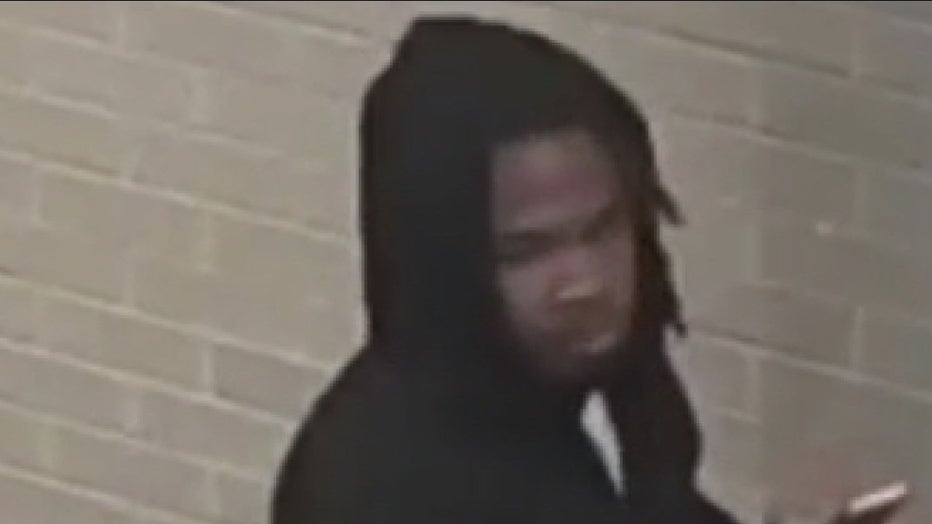 Later that morning, two women told police that a man posing as an electrical worker had entered their apartment and then sexually assaulted them at gunpoint.

The suspect is described as a Black male with a chunky build in his mid-20s to early 30s. The man is believed to be between 5-foot-6 and 5-foot-10. If you have any information, please call police.