Suspects sought after fatally shooting woman, 18, as she stood inside her Philadelphia home

Police have released new details in their search for multiple suspects accused of shooting into a Philadelphia home, killing an 18-year-old woman as she stood in her living room with family.

PHILADELPHIA - Philadelphia police are asking for the public’s help in identifying and locating the suspect or suspects responsible for fatally shooting a young woman who was standing in her living home.

Police say Ramonita Jusino was standing inside her home when the perpetrators opened fire from across the street. A total of 21 shots were fired into the home, striking Jusino once in the chest.

She was rushed to Temple University Hospital by responding officers, but later died from her injuries. 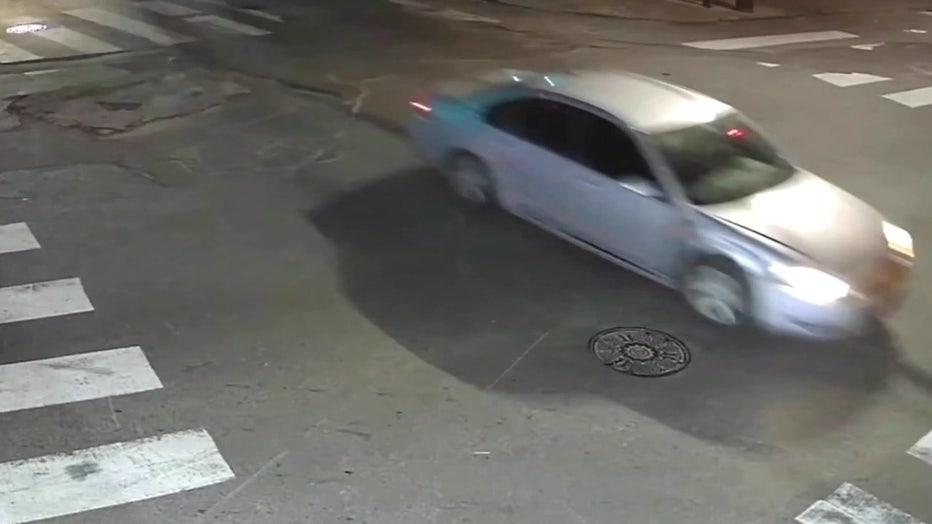 A 23-year-old man who was also inside was shot in the hand. Several other family members who were inside the home at the time of the shooting were not injured.

Police say the two gunman, along with a third man, had exited a light colored Chevrolet Impala prior to the shooting.

Thursday morning, Philadelphia police released video and images of the vehicle, which was described as having damage to the right side – including the front and rear quarter panels.

The vehicle fled west on Glenwood after the shooting and was last seen heading north on 5th Street, then east on Butler.

Anyone with information about the incident or vehicle is asked to contact police.

A $20,000 reward is being offered for information leading to an arrest an conviction in the case.