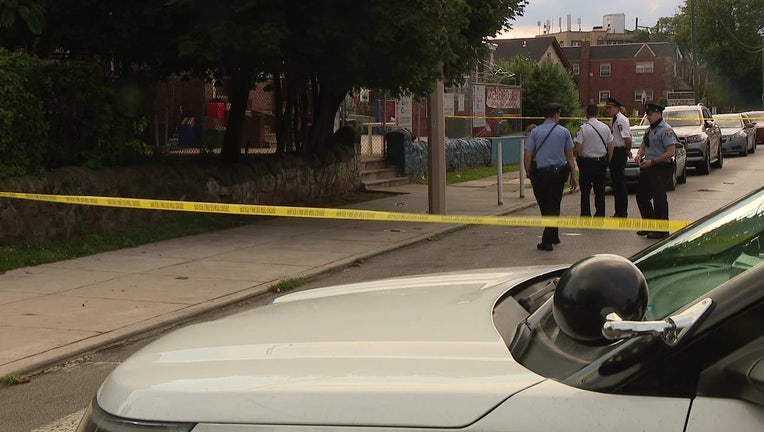 Police investigate a shooting that killed a 17-year-old male.

SOUTHWEST PHILADELPHIA - A 17-year-old boy has died after police say he was shot in the head in Southwest Philadelphia.

Officials said police were called to the 1200 block of South 58th Street Tuesday, about 6:45 in the evening, on the report of a shooting.

Responding officers found the 17-year-old victim, later identified as Raqib Robbins, suffering from a gunshot wound to the head.

Police rushed Robbins to Penn Presbyterian Medical Center, where he was initially listed in critical condition. He was pronounced dead a short time later.

Investigators say Robbins and another person were waiting for the G SEPTA bus to arrive when a suspect approached on foot and opened fire. The other person ran away, and police say the suspect followed.

Police are investigating. No arrests have been made.