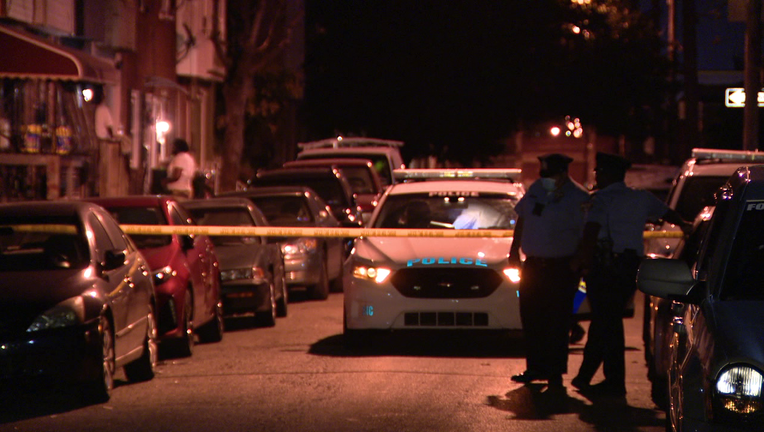 PHILADELPHIA - A 17-year-old is dead and more than 10 people are wounded following widespread gun violence overnight in Philadelphia. The violence comes nearly a week after it was reported that Philadelphia ranks number two in the nation in homicides.

Police say a 17-year-old boy was gunned down just before 9:30 p.m. on the 2200 block of Harold Street in Kensington. The teen was shot once in the chest and taken to Temple Hospital where he died.

Around the same time, police say a 28-year-old man was shot once in the chest on the front porch of a home on the 5900 block of Master Street in Brewerytown. He was taken to Penn Presbyterian Hospital in critical condition.

Shortly before 11 p.m., police say an 18-year-old man was shot nine times on the 3100 block of G Street in Kensington. The man was taken to Temple Hospital where he is reportedly in critical condition

As Friday turned to Saturday, police responded to reports of gunfire in East Germantown. A 27-year-old was shot once in the left foot and taken to Albert Einstein Medical Center by a private car.

Police in Kensington responded to reports of gunfire near the intersection of Jasper Street and Westmoreland Street around 1 a.m. Investigators say a 41-year-old man was shot six times in the legs and taken to Temple Hospital in stable condition.

Also in Kensington early Saturday morning, police say a man was shot once in the back in the area of Lippincott Street. He was also taken to Temple Hospital and is expected to recover. 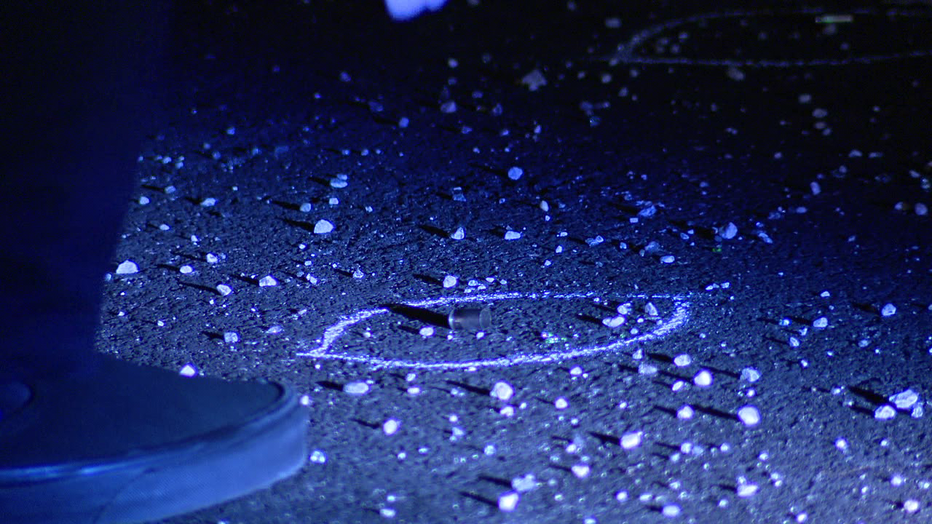 Across the city in North Philadelphia, authorities say a teenager is critical after he was shot in the stomach and back on the 500 block of West York Street. Also in North Philadelphia, police say a 40-year-old man was shot in the back on the 2700 block of North Ringgold Street and two women suffered gunshot wounds after a shooting on West Sedgley Street.

Just before daybreak, police in Eastwick say a 26-year-old man was shot in the legs and taken to Penn Presbyterian Hospital in stable condition.

Overnight violence in the city also included a stabbing incident in Center City where a female victim was attacked by a group of women and a home invasion in Tioga.