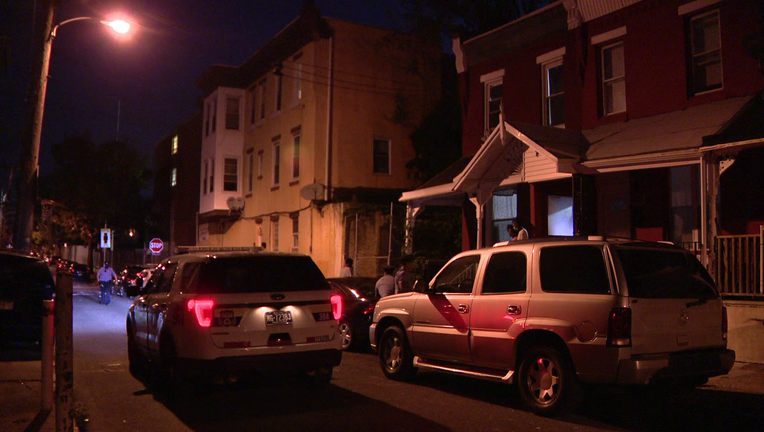 TIOGA - Authorities are searching for a suspect after a home invasion Friday night in Tioga left a woman hospitalized.

Police say a man believed to be 5-foot-7 and wearing a face mask and a dark-colored shirt entered a residence on the 3300 block of Sydenham Street through an unlocked front door.

During the incident, investigators say the suspect struck a 42-year-old woman several times with a shotgun. There were reportedly five adults and four juveniles inside the home at the time of the incident.

Police say the suspect did not steal anything and fled the scene in a gray Ford minivan with other people inside.

The woman was taken to Temple University Hospital where she was treated for minor injuries to the hands and face. No additional injuries were reported.