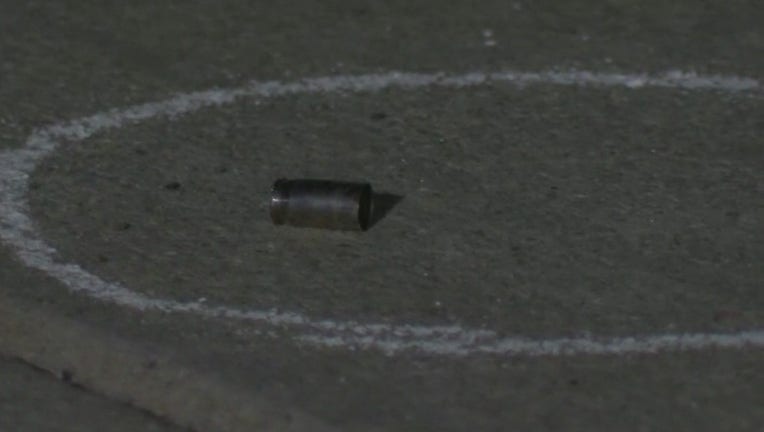 OLD CITY - Authorities say a woman is recovering after she was shot during an argument with a group of people early Thursday morning in Old City.

According to police, the shooting happened on the 100 block of South Christopher Columbus Boulevard just after 2:30 a.m.

A group of two women and a man were involved in an argument with the 18-year-old victim. Police say the confrontation turned violent when one of the group members shot the teen in the left thigh.

The victim was taken to Jefferson University Hospital and placed in stable condition.

No arrests have been reported. Police have not said what the argument was about that lead to the shooting.