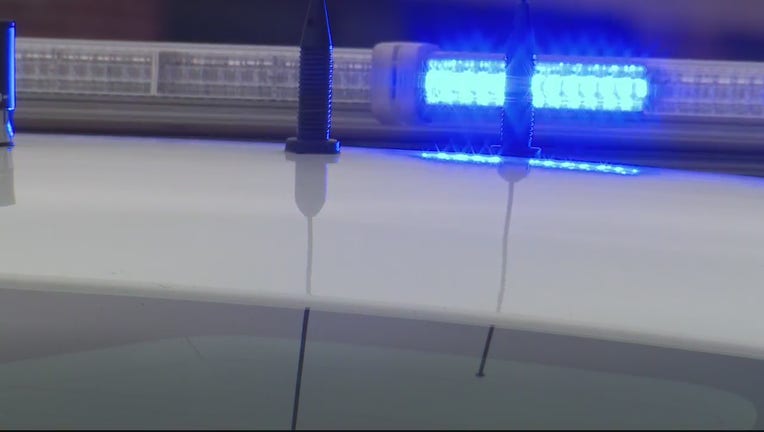 CHESTER - A teenage boy from Delaware County is facing murder charges after prosecutors said he shot and killed two Philadelphia men outside a convenience store in Chester last February.

Darren Majeed was 14-years-old when he allegedly gunned down Rasheen Jones and Kwann Henderson who were sitting inside a parked car on the 1100 block of West 3rd Street, according to prosecutors.

Officers from the Chester Police Department said the men attempted to drive away after being shot but crashed into a nearby building. Jones, 20, was pronounced dead at the scene by emergency medical responders. Henderson, 19, later died at Crozier Chester Medical Center, according to police.

Prosecutors claim Majeed, who is now 15-years-old, was seen on surveillance footage firing through the driver's side window of the victim's car and running away. Security cameras from outside and inside the convenience store placed the teenager at the scene of the deadly double shooting, according to investigators.

The Delaware County District Attorney's Office on Thursday said Majeed has been charged with first, second and third-degree murder. He has not been arrested yet, according to an official.