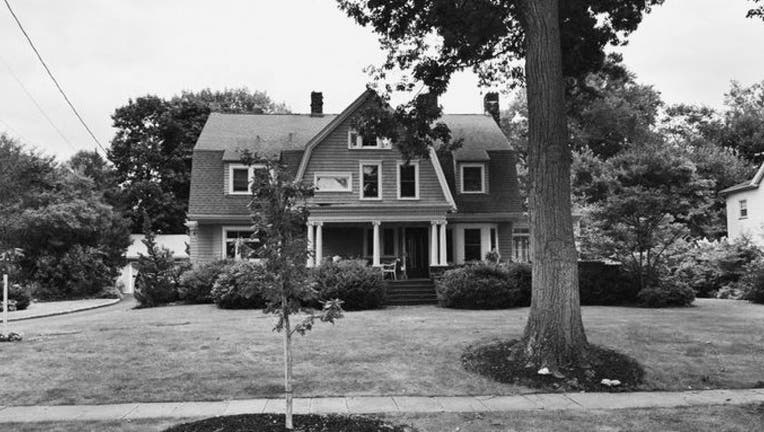 WESTFIELD, N.J. - A New Jersey house whose current owners were scared off the property by a series of threatening letters has sold for $400,000 less than the owners paid.

Derek and Maria Broaddus bought the Westfield home for $1,355,657 in 2014 but didn't move in after receiving the first of four letters from an anonymous writer known only as 'The Watcher.'

In a series of letters, the writer asked if the Broadduses were bringing "young blood" into the home and asked the names of their two children. The Broadduses claimed the writer had a "mentally disturbed fixation" on the home.

The writer was never found.

A judge threw out lawsuits stemming from the purchase. 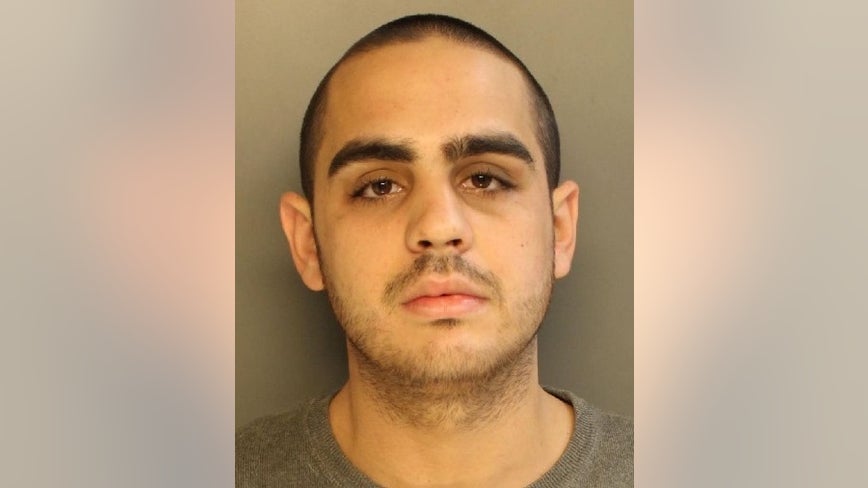