Nearly one week after four students were shot near Overbrook High School, police are still looking for the shooters while school leaders are working on ways to address the trauma and move forward.

PHILADELPHIA - Nearly one week after four students were shot near Overbrook High School, police are still looking for the shooters while school leaders are working on ways to address the trauma and move forward.

Dr. Johnson says they reiterated that message as students returned to the school for the first time since the shooting and Thanksgiving break on Monday. Students were greeted by district staff, city leaders, and other support when entering the school in the morning and given a space to gather in the morning and before dismissal.

On Wednesday, around 11:30 a.m., Philadelphia Police say at least one shooter opened fire out of a silver Hyundai SUV in the area of 60th and Oxford Streets, wounding two 15-year-old sisters, a 16-year-old boy, and 16-year-old Amir Wearing. Wearing’s mother spoke with FOX 29 shortly after the shooting. Police say they are all stable and home recovering.

Several hours after the shooting, police say they found the SUV on the 6200 block of Haddington that was stolen from a man in Northeast Philadelphia a few days earlier.

"I do think it’s safe, schools are like small cities, so some of the things that we see in our city, in our community, it replicates itself in our buildings and vise versa," says Dr. Johnson. "We will not accept the fact that it’s always about something they did, sometimes it’s as it is, it’s a crisis, and we have to figure out the best way to deal with this for all people."

This shooting comes after a deadly shooting outside of Roxborough High School less than two months ago. 14-year-old Nicolas Elizalde was killed and three other district students were wounded. 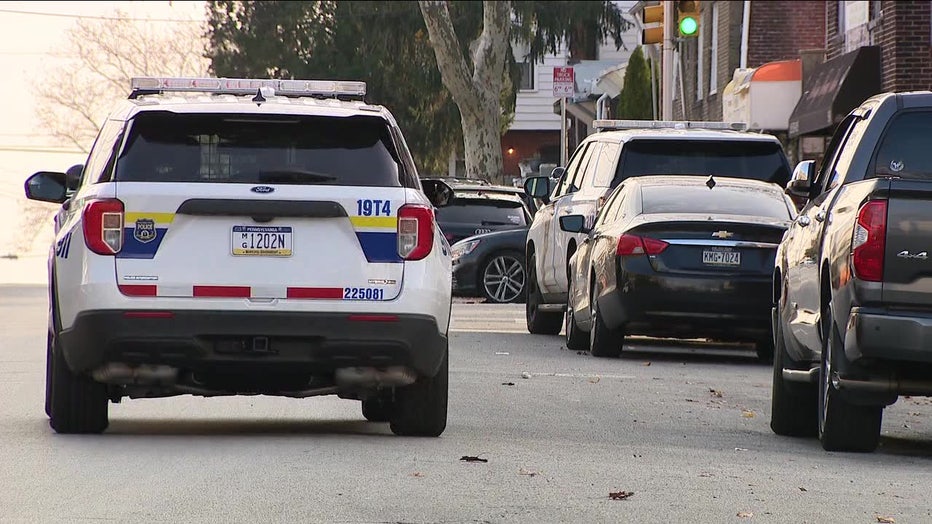 Overbrook is one of the police department’s school safety zones where they beef up patrols at arrival and dismissal, and the district said today they have plans actively in the words to expand their Safe Paths Program.

"Who’s that one adult that you trust? Who’s in the building as well as home? We have to get our young people comfortable with sharing information with adults that can do something about it and can prevent this so there’s no one answer," Dr. Johnson said.

"The only way we’re going to fix this is if we continue to share information. We are our best when we are collaborating to do what we need to do for the city."