South Philadelphia residents turn out in the thousands, protesting a supervised injection site, once proposed for the neighborhood

Lauren Dugan reports from South Philadelphia, the site of a rallying opposing a safe injection site.

SOUTH PHILADELPHIA - South Philadelphia has spoken. Not in the neighborhood, no way! 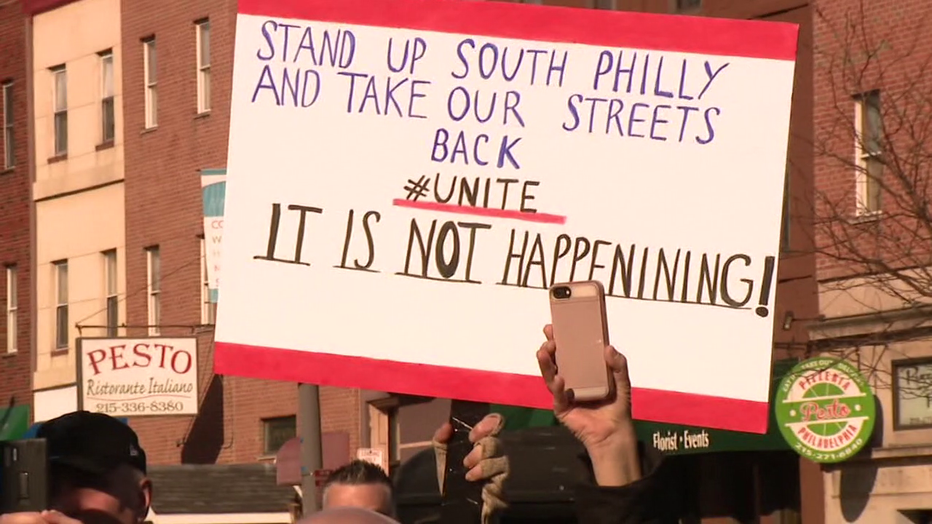 Thousands rally in South Philadelphia, opposed to Safehouse and the safe injection site proposal in their neighborhood. 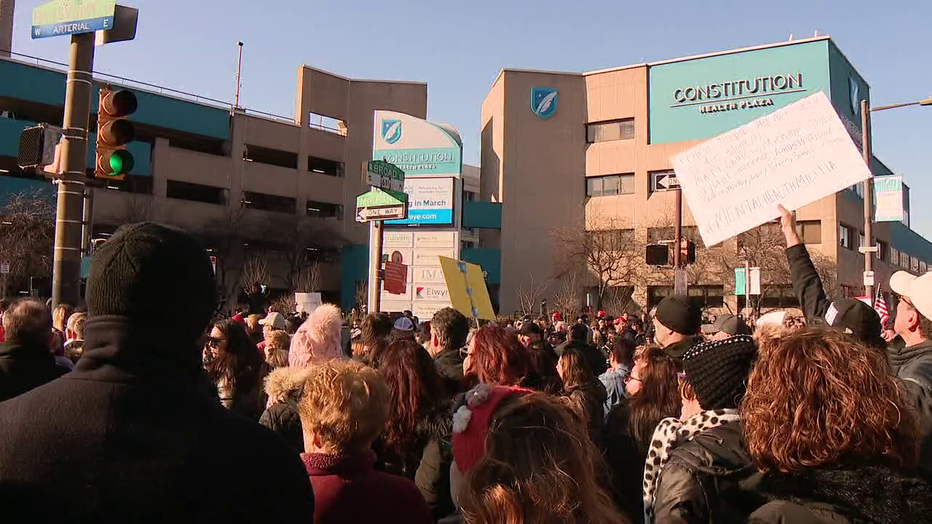 Thousands of protestors coming together Sunday, shutting down parts of Broad Street, rallying against the non-profit Safehouse, that tried to open a a supervised injection site at the Constitution Health Plaza. After raging backlash, the lease at the site was terminated. But, opposers say the nettle is not over.

“We need to unite. Stop these so-called injection sites, because they are not safe, they are unsafe,” Tina McGovern said.

For McGovern, the fight is personal.

“I lost my daughter five years ago. There’s nothing safe about putting a needle in your arm,” McGovern added.

She calls on the city to get drug addicts help in other ways then supervising while they use. The location is also a concern for Jimmy Testa, who brought his nephew to the rally.

“No, I don’t see no good at all, especially with a daycare center and a high school around the corner,” Testa stated. 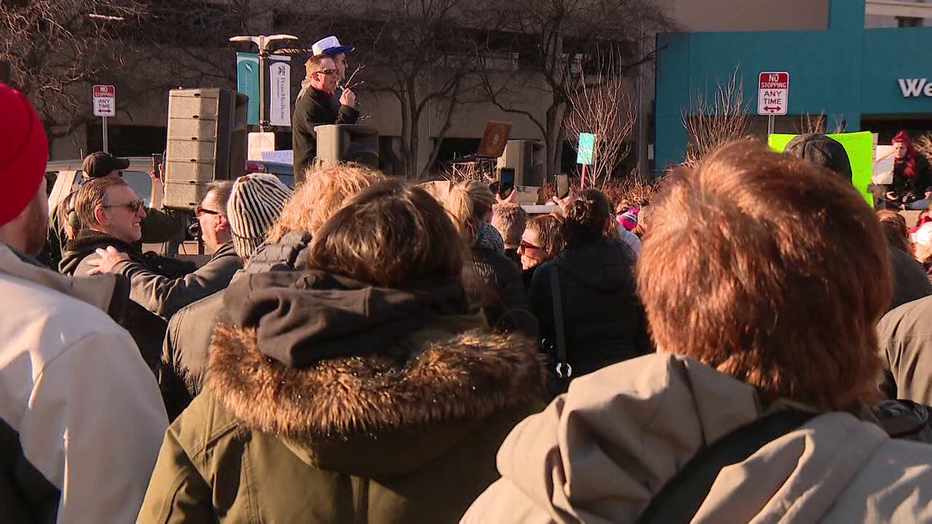 Protestors voices blasted a rallying cry, “We are the new kids on the block! We are the top dog and we will fight City Hall!”

City Councilman Kenyatta Johnson hopes Safehouse consults the community before injecting a controversial site in the middle of their neighborhood.

“This is just the beginning and we want to make sure that if any proposed site takes place, the community has a say so and a voice at the table,” Johnson said.