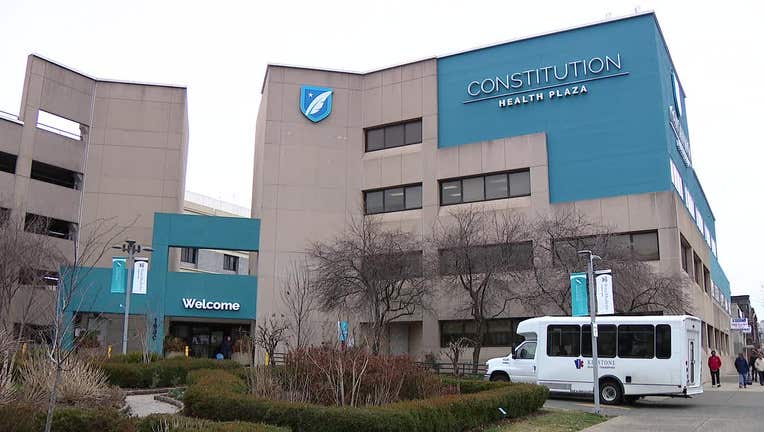 SOUTH PHILADELPHIA - Plans to open what could be the nation’s first medically supervised injection site in South Philadelphia were put on hold Thursday night amid strenuous opposition from a federal prosecutor and residents of the neighborhood where it would have been located.

Mayor Jim Kenney said that Safehouse agreed to push back its opening date so it can meet with members of the community and hear their concerns. Meanwhile, the owner of the medical complex in South Philadelphia where Safehouse planned to operate its first injection site abruptly pulled out, leaving the project in limbo.

“After Safehouse voluntarily delayed its opening so it could focus on meeting with the community, the building owner alerted the city that he was no longer interested in moving forward with the lease,” Kenney said in a written statement.

“In light of this development and the strong concerns voiced over the past two days, it’s clear that no site will open imminently,” he said.

Still, a large group of residents plan to make its opposition known at a Sunday rally against the site.

The "Stop the Injections" rally is set to take place outside Constitution Health Plaza on South Broad Street from 3 p.m. to 6 p.m.

The nonprofit behind the site, meanwhile, continues its search for a new location.

The fast-moving developments came after U.S. Attorney William McSwain indicated his office would appeal a judge’s ruling this week that had paved the way for Safehouse to open. McSwain also asked U.S. District Judge Gerald McHugh to stay his decision while the appeal unfolds.

Safehouse organizers believe the injection site could save lives as the city grapples with about 1,100 overdose deaths each year. However, McSwain and many neighbors fear the program would only encourage illegal drug use.

Safehouse organizers have said that about one person dies of an overdose each week in South Philadelphia. The nonprofit hopes to eventually place injection clinics in other neighborhoods, including Kensington, the epicenter of the city’s opioid crisis.

But this week’s announcement that Safehouse planned to open its first site next week and offer services four hours a day led residents to shout down former Democratic Gov. Ed Rendell and other organizers at a news conference.

Rendell said that if a physical location is not possible, the nonprofit may purchase an RV and make the injection site mobile.

FOX 29’s Jeff Cole caught up with Mayor Kenney Thursday to discuss the safe injection site plans and allegations that the city snuck the site into South Philadelphia without warning or any public testimony.

Kenney stood by his previous support of supervised injection sites, while pointing out that the city did not choose the location. He went on to add that he was “supportive of people not dying of drug overdoses,” noting that a 31-year-old man died of an overdose near the proposed site Wednesday afternoon.

The mayor also talked about the stigma that comes with treating addiction.

“The issue is that people who are addicted to narcotics, that get to heroin, are no different than anyone with high blood pressure, or diabetes, or cancer,” Kenney said. “We don’t question the fact that people go for treatment for these diseases. This disease is a disease, and South Philadelphia is the second-highest location for this disease.”

The opening has been on hold for much of the past year while Judge McHugh held evidentiary hearings to determine whether the plan violates a 1980s-era drug law known as the “crackhouse statute.” McSwain believes it does and sued the Safehouse organizers. Along with Rendell, organizers include Ronda Goldfein, executive director of the AIDS Law Project of Pennsylvania.

McHugh found Safehouse did not run afoul of the law.

The facilities have long operated in Canada and Europe and have been considered by several U.S. cities, including Seattle, New York and San Francisco. Smaller, unofficial sites have also popped up in some places across the U.S.