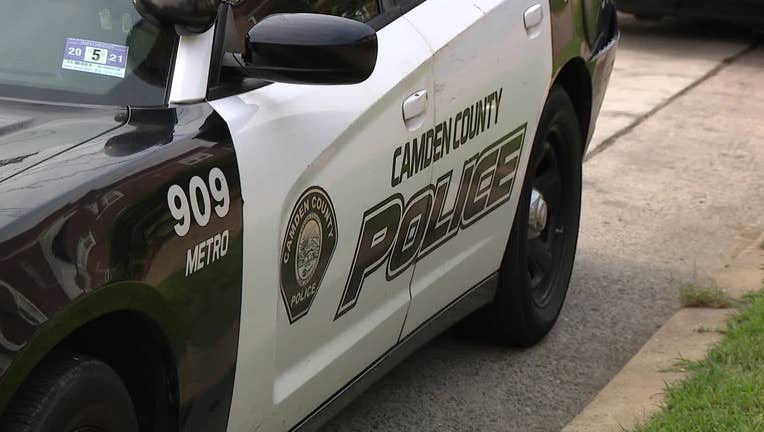 Additionally, Ogawa is charged with first-degree promoting organized street crime, according to the AG's office.

Police allege the three recruited, harbored and transported the teenage victim for the purposes of trafficking her for commercial sex between August and November 2021.

The charges come after an investigation conducted by the New Jersey State Police Missing Persons and Human Trafficking Unit.

The victim, who is not named, was reported missing from Camden County on October 26.

The AG's office says investigators were able to link the advertisements to Scott and she was arrested in Camden on November 24.

Authorities then located the missing teen and reunited her with her family.

After Scott's arrest, she was linked to a human trafficking network involving Ogawa and Lee, according to Platkin's office.

Lee allegedly drove victims to the locations and collected payments for Ogawa.

Authorities arrested Lee and Ogawa at their home in Lawnside on December 3.

"Human trafficking is a crime that often occurs in the shadows and is difficult to detect," Platkin said. "We are committed to collaborating with the State Police and our law enforcement partners to investigate and prosecute those who traffic and sexually exploit children."

The AG's office is urging anyone who suspects someone of involvement in human trafficking to confidentially report the activity to the NJ Human Trafficking Hotline at 1-855-END-NJHT.