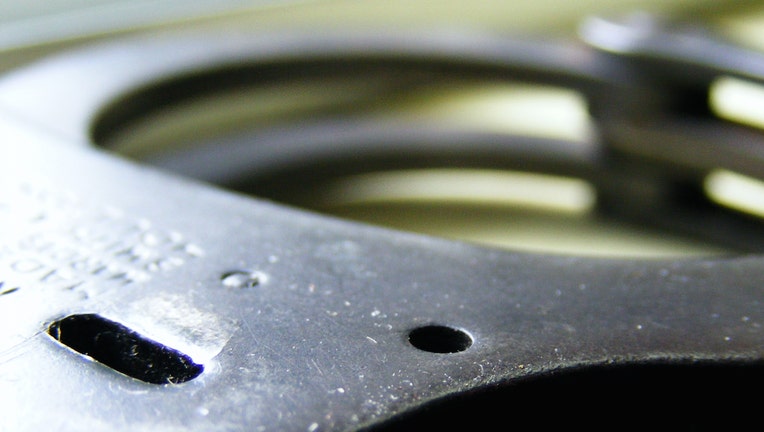 DOVER, Del. - A Delaware state trooper who has won recognition for his traffic enforcement efforts is facing criminal charges alleging that he issued phony traffic warnings to motorists.

Authorities announced Tuesday that Cpl. Edwin R. Ramirez has been indicted on felony charges of tampering with public records and issuing a false certificate.

He faces up to nine years in prison if convicted on all charges. An attorney representing Ramirez said his client denies the charges.

Authorities allege that Ramirez in April issued more than two dozen written warnings to motorists without their knowledge. In many cases, officials say there was no traffic stop.