WASHINGTON - Fresh off their inaugural performance the buses rolled back onto campus at the University of Delaware.

"It can’t be overstated. Probably one of the better experiences of my life," Chris Rochester said.

They are among only two civilian groups invited to perform in-person. 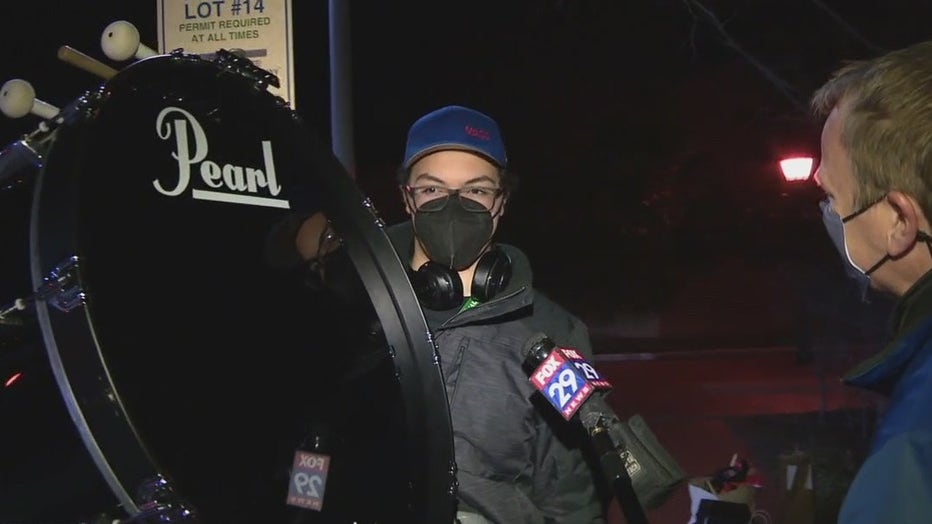 "It’s actually a sit back and smile moment. We did a really, really, really wonderful thing today, too," Hedi Sarver, director of Athletic Marching Bands at the University of Delaware, said.

"It's so much Blue Hen Pride. I remember freshman year on the Green and everyone would like run over to get pictures with him and stuff. It’s kind of unreal that he went here," Natasha Kalwachwala said.