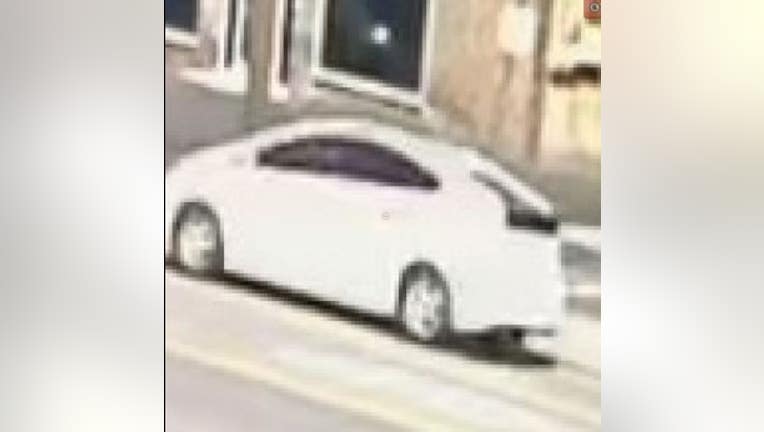 The alleged incident happened on York Road near Summit Avenue around 5 p.m. on Tuesday, July 14.

According to police, two juvenile females were walking on the sidewalk when they were stopped by a passing vehicle.  The driver of the vehicle attempted to persuade the two juveniles to get into his car for a "free Uber ride," police said.

Investigators say the driver was persistent in repeatedly asking the juvenile females to get in his car to the extent that it caused traffic on York Road to back up.

Anyone with information about this incident or the identification of the male driver is asked to contact Detective Todd Smith (reference report UM-20-08836).