Video released in deadly shooting of woman, 37, in Strawberry Mansion

Police have released new video they say shows a vehicle connected to a shooting that left a 37-year-old woman dead earlier this month.

PHILADELPHIA - Philadelphia police have released video they say shows a vehicle linked to the shooting death of a 37-year-old woman in Strawberry Mansion earlier this month.

The shooting occurred on Tuesday, March 1 on the 3400 block of West Huntingdon Street.

Police responded to the scene and found a woman on the sidewalk with a gunshot wound to the head. She was bleeding and unresponsive and was later pronounced dead at the hospital. 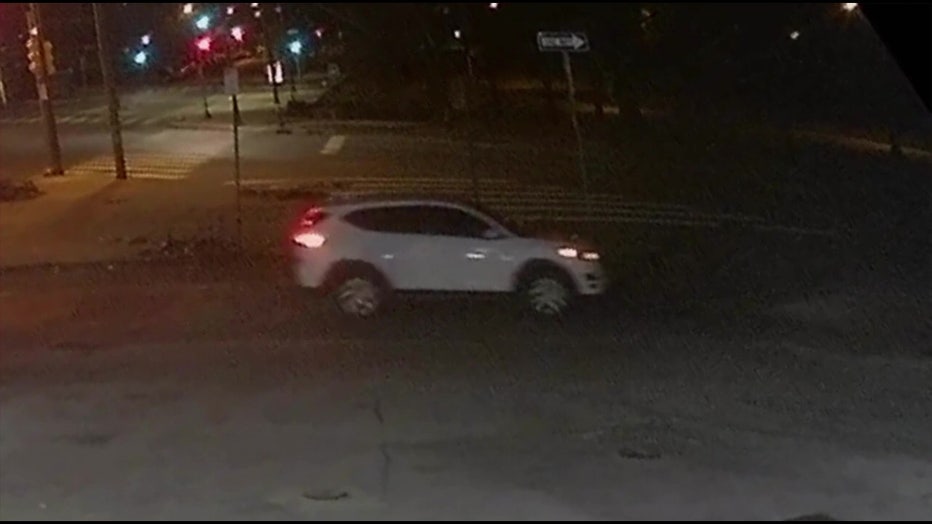 Police say no shell casings or ballistic evidence were found at the scene, but they believe at least five shots were fired because several homes on the street were struck by gunfire.

As with all homicides in Philadelphia, officials are offering a $20,000 reward for information leading to an arrest and conviction.