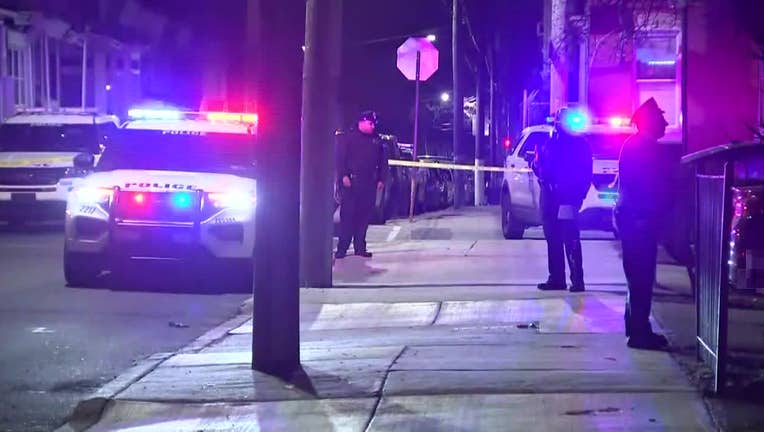 Police are investigating after a woman was found shot and killed in Strawberry Mansion on Tuesday morning.

According to police, officers responded to the 3400 block of West Huntingdon Street in Strawberry Mansion after receiving multiple 911 calls about a shooting.

Authorities say a woman was found on the sidewalk with a gunshot wound to her head.

She was bleeding and unresponsive, according to police.

After being rushed to the hospital, she was pronounced dead at 4:31 a.m., police say.

Police say there was no identification on her and she is currently listed as a Jane Doe.

Chief Inspector Scott Small said the only items at the scene were a set of car keys near her body. No shell casings or ballistic evidence was found near her, according to Small.

Police believe at least five bullets were shot because several houses on the street were struck by gunfire, authorities say. 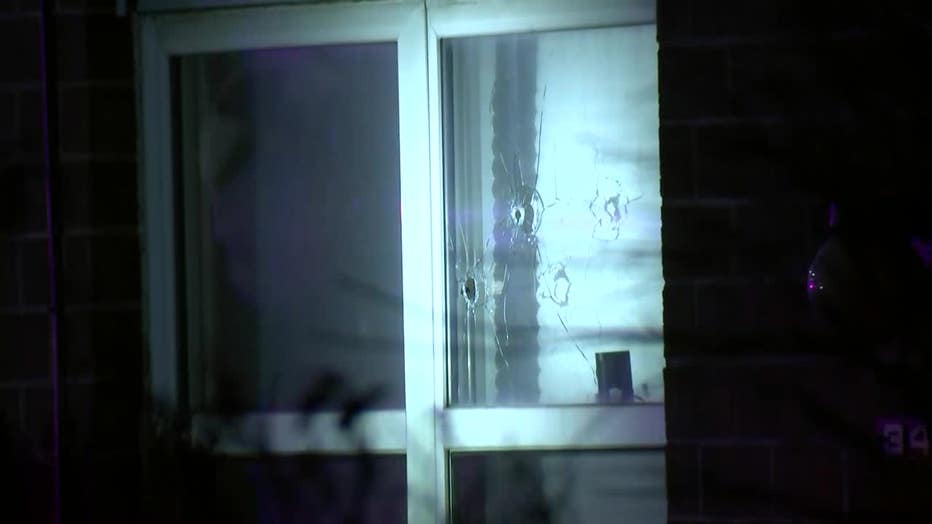 Several houses on Huntingdon Street were also struck by gunfire, according to police.