Philadelphia police are asking for the public's help to identify a gunman caught on camera shooting a man in North Philadelphia.

PHILADELPHIA - Investigators with the Philadelphia Police Department are asking for the public's help to identify a suspect wanted in connection with a North Philadelphia shooting.

According to police, the shooting occurred on November 18 on the 2200 block of N Chadwick Street in the city's North Philadelphia section.

On the day of the shooting, police said officers found a 40-year-old man suffering from multiple gunshot wounds throughout his body just before 4:30 a.m.

Authorities say medics transported the man to Temple University Hospital, where he was placed in critical condition.

Police released surveillance video of the shooting, which appears to show a masked suspect shooting the victim.

According to officials, the suspect was last seen running west on Susquehanna Avenue toward 17th Street. 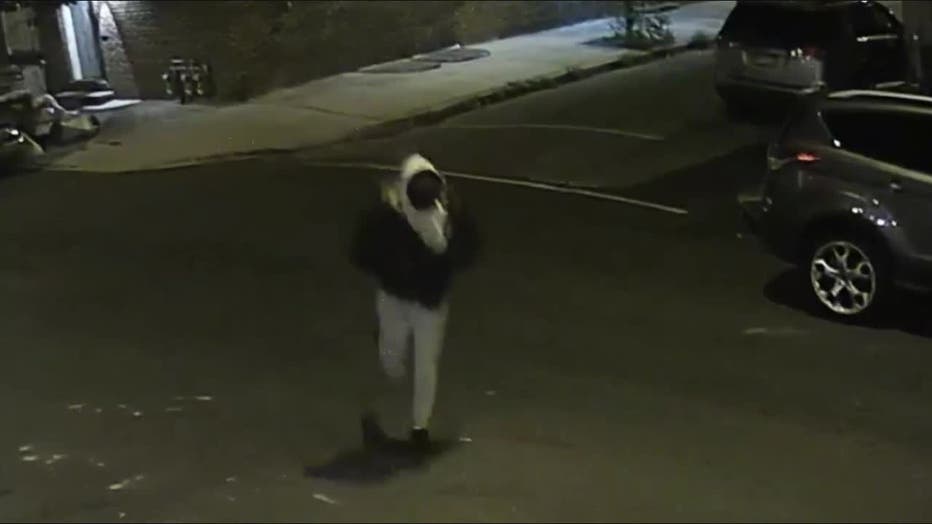 Police say the motive for the shooting is unknown at this time.

Anyone with information is asked to contact Philadelphia police at 215-686-8477 or submit an anonymous tip online.