A vigil was held Friday night for a teen killed in a crash in New Castle County, Delaware. FOX 29's Shawnette Wilson reports.

NEW CASTLE COUNTY, DEL. - Distraught family members of 16-year-old Jordan Tate arrived to a huge crowd of friends, classmates, school staff and community members to grieve at a vigil for the teen killed in a crash Thursday.

“Jordan will always be remembered as the great person she's always been," said Aki Newman.

Tate has a tight-knit group of friends. Her best friend Dezrae Purdie was in the car with her when the accident happened. She was released from the hospital and spoke at the vigil Friday night.

"We're going through a really hard time losing our friend. It was very unexpected. It came out of the blue. We were just laughing and all of sudden we were just blacked out. It was crazy," said Purdie. 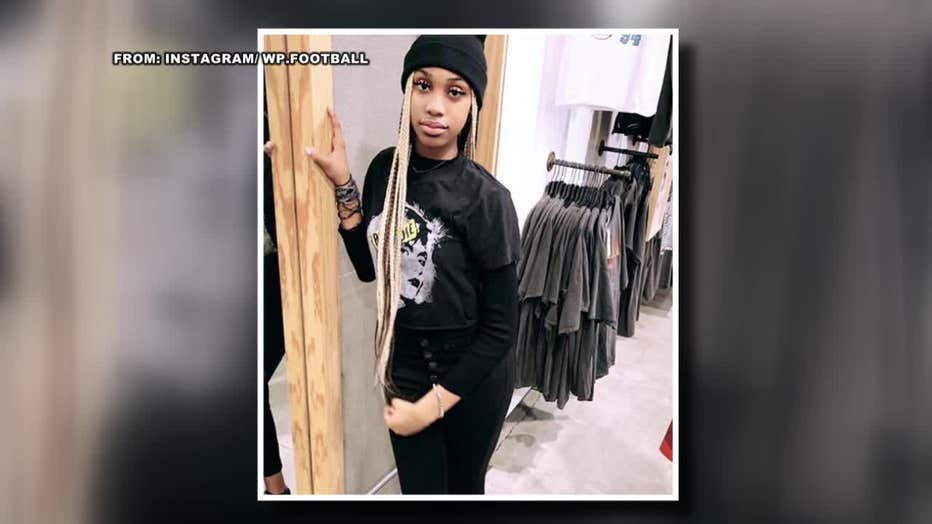 Tate's close friend Aki Newman put together the vigil lining the median at Memorial Drive and Karlyn Avenue near where she died with candles and forming a circle around her family.

"To sit here and say goodbye to her is something I did not want to do today,” said Newman. 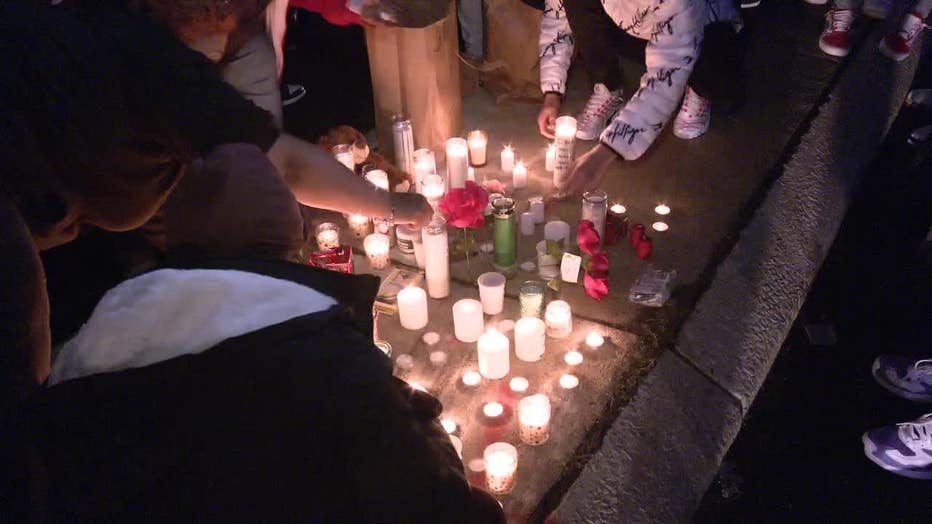 A vigil was held Friday night for Jordan Tate.

Her friends vow never to forget her.

"The love Jordan showed me, I'm going to always show her a hundred times better. So all this right here I want to keep doing this over and over and again to show how much Jordan meant for me," said Newman.

Two kids on that school bus involved in the crash suffered minor injuries. Police say a 16-year-old in the car with Tate remains at Christiana Hospital in serious condition. The other teen is still at Alfred I. duPont Hospital.

The cause of the crash is still under investigation.