FOX 29's Kelly Rule reports from Point Breeze, where 31-year-old Quadir Flippen was fatally shot on Thursday. A vigil will be held for the South Philadelphia chef on Saturday.

SOUTH PHILADELPHIA - A vigil will be held Saturday for a South Philadelphia chef, who was shot and killed while sitting in his car on Thursday.

The shooting occurred around 6 a.m. near the intersection of South 24th and Federal streets in Point Breeze.

Quadir Flippen, 31, was sitting in a black Honda Accord when an unknown gunman fatally shot him. His family says he was about to walk into his job at Black Seed Cafe. 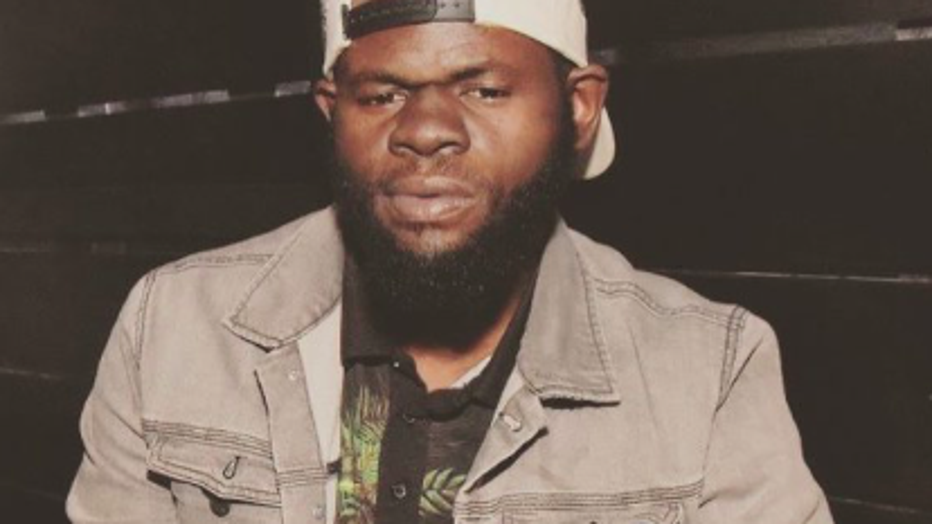 Quadir Flippen,31, was shot and killed while sitting in his car in Point Breeze.

Nashiya Pinder lost her mother three years ago. This weekend, she will bury her brother.

"The thing that hurts me the most is that my son said, my uncle is never coming back," she told FOX 29's Jennifer Joyce.

Friends and family will gather for Saturday's vigil outside Black Seed Cafe at 7 p.m., with plans to release red and white balloons at 7:30 p.m.