VILLANOVA, Pa. - Villanova University has issued a public safety alert after multiple reports of sexual assaults, including four incidents in which female students reported that they were sexually assaulted by the same suspect.

The notification went out Wednesday for students, faculty, and staff.

Officials with the university opened an investigation after they received the reports. University officials reported the male student is no longer on the campus. 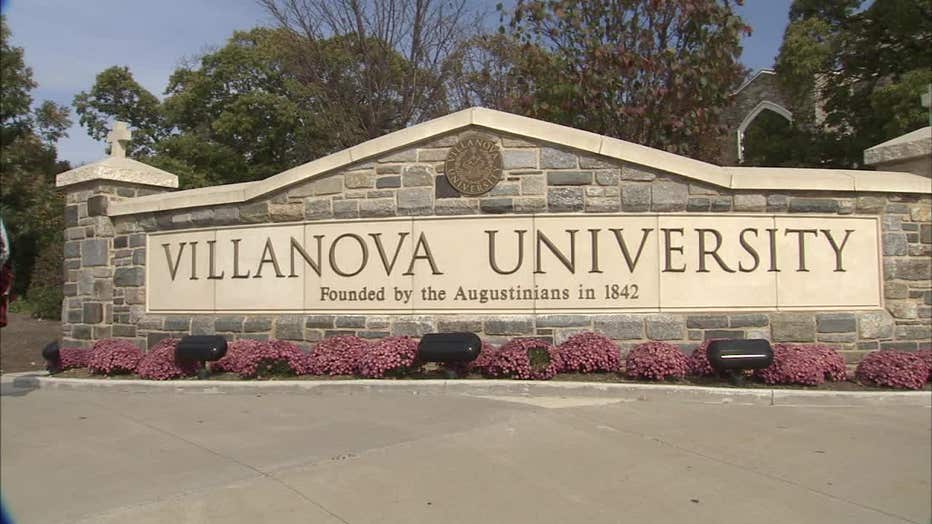 In a separate report, Bryn Mawr Hospital Emergency staff reached out to the university, notifying them a female student was treated for a sexual assault committed by a man she knew. University officials say the suspect in that incident has not been identified to them and it is unknwn whether or not he is a student.

The incident was said to have taken place between Feb. 26 and Feb. 28, 2021. Officials did not know the location of the reported assault.

The notification went on to give safety tips to students and steps to reporting a sexual assault. More information can be found on their website, here.