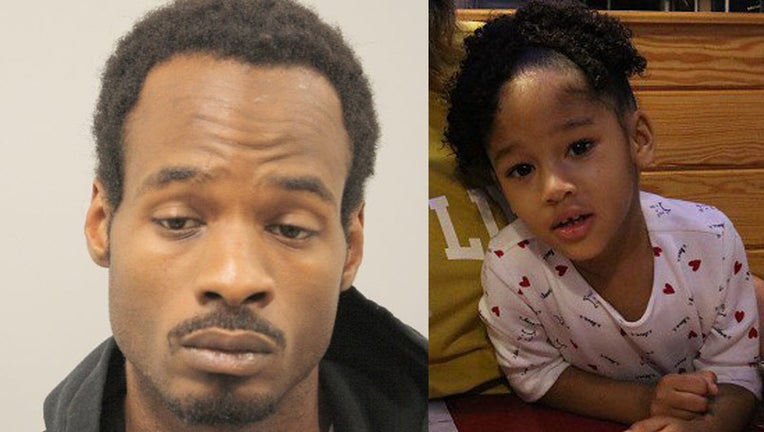 HOUSTON - Police say they're still waiting on Maleah Davis' cause of death from the medical examiner.

According to a Houston police investigator, they don't have enough information to prove intent. That’s why there is no murder charge at this point, police say they're not looking at other suspects at this time.

Surveillance video shows the first time Maleah's mom, Brittany Bowens, was seen on surveillance video after her return from Massachusetts early Saturday morning on May 4. In the video, she is seen going by to check on the apartment.

Investigators say police got a search warrant to obtain Derion Vence’s phone records for three or four days prior to Maleah's disappearance, up until a few days after Vence was arrested.

Vence is currently in Harris County Jail and charged with tampering with evidence, namely a human corpse.

- Officials: Remains found in Arkansas those of Maleah Davis