HARRISBURG, Pa. - Gov. Tom Wolf blasted local elected officials who plan to reopen in defiance of his shutdown orders, threatening Monday to yank coronavirus aid and declaring they are “choosing to desert in the face of the enemy.”

The normally mild-mannered Democrat fired back after several counties declared themselves in open rebellion against his restrictions on businesses and movement, saying local officials who pronounce themselves open for business will pay a steep price.

“To those politicians who decide to cave in to this coronavirus, they need to understand the consequences of their cowardly act," said Wolf, threatening to withhold state and federal funding to counties “that put us all at risk by operating illegally.”

Wolf also warned businesses that choose to “follow the whims of local politicians and ignore the law" by reopening in defiance of the shutdown that they risk businesses licenses, certificates of occupancy and other required governmental approvals to operate. 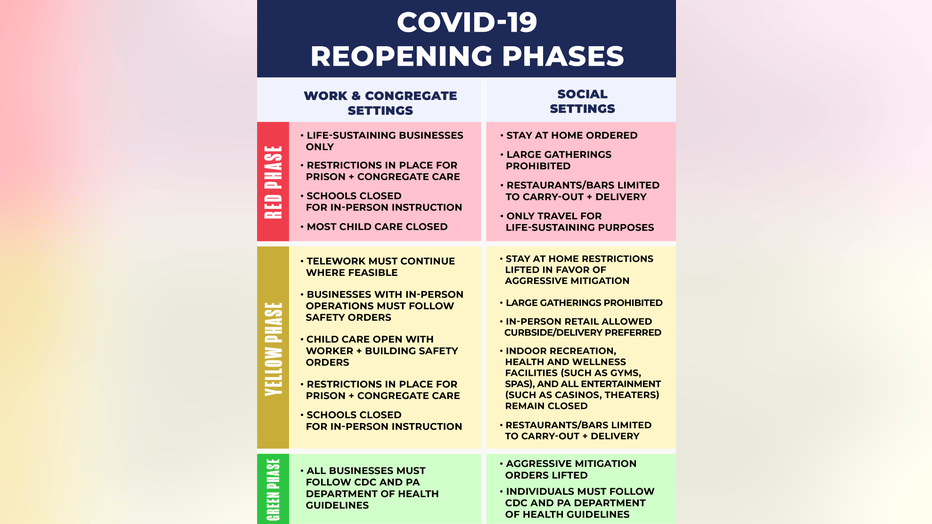 Republican elected officials in a growing number of counties are planning to move on their own to lift some of Wolf’s restrictions, including his stay-at-home orders and shutdown of businesses deemed “non-life-sustaining.” The counties assert they have enough testing, equipment and hospital capacity to deal with the coronavirus.

“We have heard the pleas of our residents who desire the ability to safely reopen their businesses and safely return to work,” said nearly identical letters sent by state lawmakers, county commissioners and others in Lebanon and Schuylkill counties.

Franklin, Lancaster and Dauphin, among other counties, are also indicating they plan to lift pandemic restrictions on their own beginning this week.

President Donald Trump weighed in on the intensifying political fight, tweeting Monday: “The great people of Pennsylvania want their freedom now, and they are fully aware of what that entails.”

Shutdown to lift in 13 western Pennsylvania counties on May 15

Pennsylvania Insurance Commissioner Jessica Altman warned that companies that ignore the shutdown order could be jeopardizing their insurance coverage and putting themselves at risk of having their claims denied.

She said many policies have provisions that exclude coverage stemming from “illegal acts or conduct,” and could result in denied claims for property damage, protection from liability and other hazards should a business decide to reopen in violation of Wolf’s order. 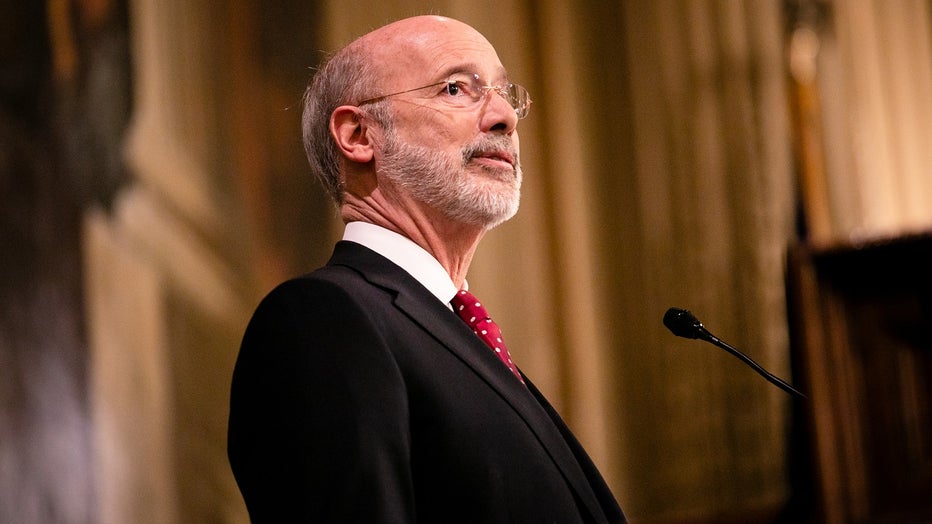 “It is the duty of every business and resident in Pennsylvania to ensure that they and the public at large are provided with the maximum level of protection afforded by insurance. Any actions that could potentially create coverage gaps are the antitheses of the civil duty required of all residents during these times of emergency,” she said in a written statement.