The Philadelphia District Attorney's Office has refiled third-degree murder charges against a young driver accused of fatally striking two Pennsylvania state troopers and a pedestrian in March. A judge will hear the refile motion at an undetermined date.

PHILADELPHIA - The Philadelphia District Attorney's Office said it has refiled third-degree murder charges against a young driver accused of fatally striking two Pennsylvania State Troopers and a pedestrian on I-95 in March. A judge will hear the refile motion at a future date.

The move comes shortly after a Philadelphia judge dismissed third-degree murder charges against 21-year-old Jayana Tanar Webb during a lengthy preliminary hearing on Wednesday. The judge also set Webb's bail at 10% of $600,000, which her attorney said she will likely post and return home to Norristown.

Police Webb, 21, was driving an SUV when it struck Trooper Branden Sisca, 29, Trooper Martin F. Mack III, 33, and Reyes Rivera Oliveras, 28, on I-95 in Philadelphia.

A date has not been set for a judge to hear the refile motion. Webb still faces several charges, including homicide by vehicle while driving under the influence and two counts of second-degree manslaughter of a law enforcement officer. 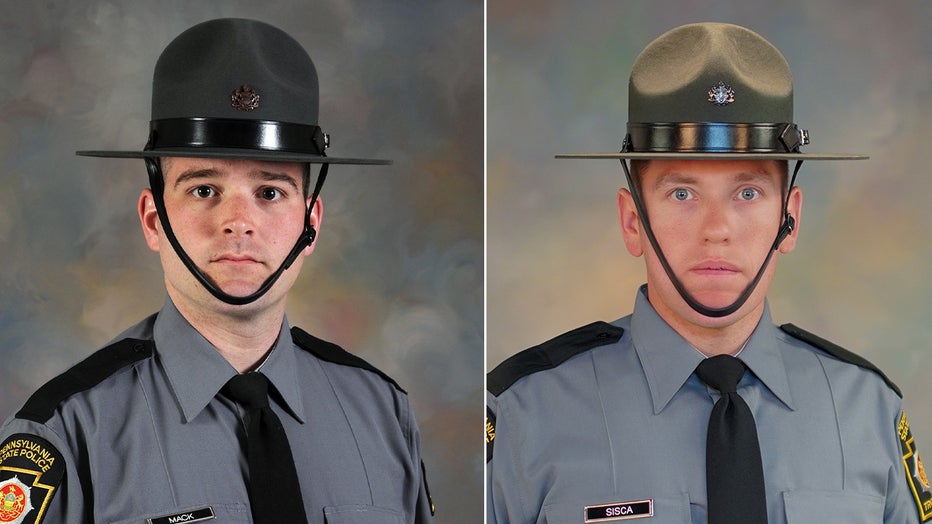 During the seven-hour hearing, a forensic toxicologist testified that Webb's blood alcohol content was .211 - twice the legal limit - and marijuana was in her system. A Pennsylvania State Trooper said in court that Webb told officers immediately after the crash that she had been drinking but only had one drink.

Another trooper with the Accident Reconstruction Unit testified that Sisca and Mack pulled over Webb for driving 90 MPH in a 55 MPH zone 15 minutes before the deadly crash. That stop was cut short when Sisca and Mack responded to a priority call to get Oliveras, who was walking on the highway.

Airbag technology presented in court on Wednesday clocked Webb traveling 78 MPH at the time of the deadly crash. The troopers and Oliveras were hit with such force they were thrown over the median and into the northbound lanes.

All three were pronounced dead at the scene and Webb was taken into custody, according to officials.

A state police expert testified that Webb sent two Tweets on her phone shortly before and during the crash. One of the tweets sent five minutes before the crash was about being pulled over, and the second tweet was sent at the same time as the crash.

ADA Jessica Chung argued that Webb showed malice by speeding despite warning to stop, drinking, and using her phone while driving. Webb's defense attorney Michael Walker retorted that Webb's actions were negligent, not malicious, arguing that the crash was a complete accident and Webb did not know she hit or killed anyone until police told her.

"I think at the end of the day the judge made the right decision," Walker said. "Based on the law, this shouldn't have ever been charged as a murder case, it was an accident."

Both Sisca and Mack, who were laid to rest in early April, were organ donors, and donated organs to the Gift of Life Program, according to a release from the Pennsylvania State Troopers Association.