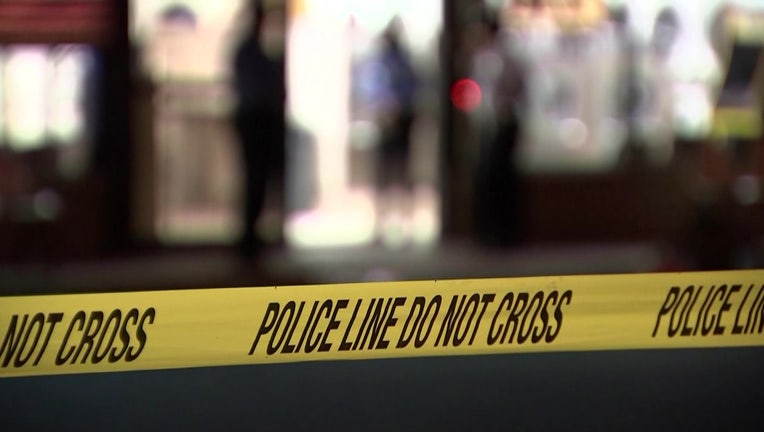 ALLENTOWN, Pa. - A shooting investigation is underway after police say a 28-year-old woman was shot and killed, and a man injured in Allentown Sunday morning.

Police say the woman, identified as Blessing Alida Taveras, of Schnecksville, was found with a "wound consistent with a gunshot" on the 1000 block of Union Boulevard around 4:15 a.m.

CPR was administered at the scene, but she succumbed to her injuries at a local hospital.

The Lehigh County Coroner confirmed her death was caused by a fatal gunshot wound.

A short time later, police say a 28-year-old man arrived by private vehicle to a local hospital with a "wound consistent with a gunshot" to the leg. His injuries are said to be non-life-threatening.

Police say they believe both injuries stemmed from the same incident, and are currently investigating.