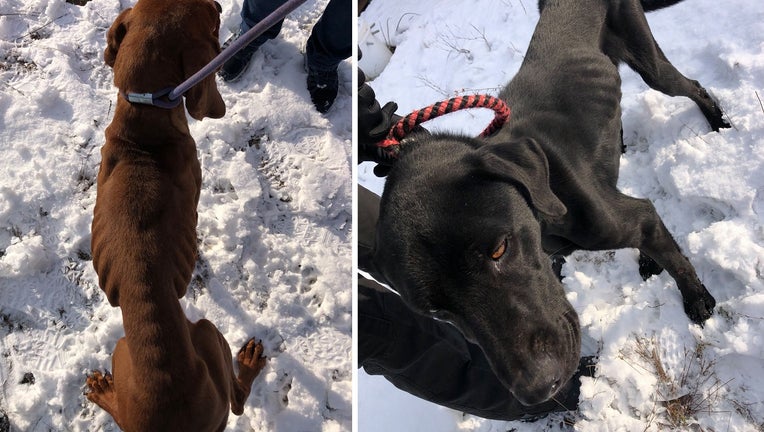 FREETOWN, Mass. - A Massachusetts woman is accused of animal cruelty after three dead dogs were found on a property where she lives and she surrendered an additional 27 animals, authorities said.

Miranda Rosyski, 21, of Freetown, is scheduled to be arraigned on 13 counts of animal cruelty at Fall River District Court on March 3. Rosyski agreed on Jan. 9 to surrender the remaining 18 goats and nine dogs, who were undernourished and living in unsanitary conditions.

The Massachusetts Society for the Protection of Cruelty to Animals (MSPCA) and the Bristol County District Attorney’s office began investigating Rosyski after receiving a complaint to the nonprofit agency’s law enforcement department. 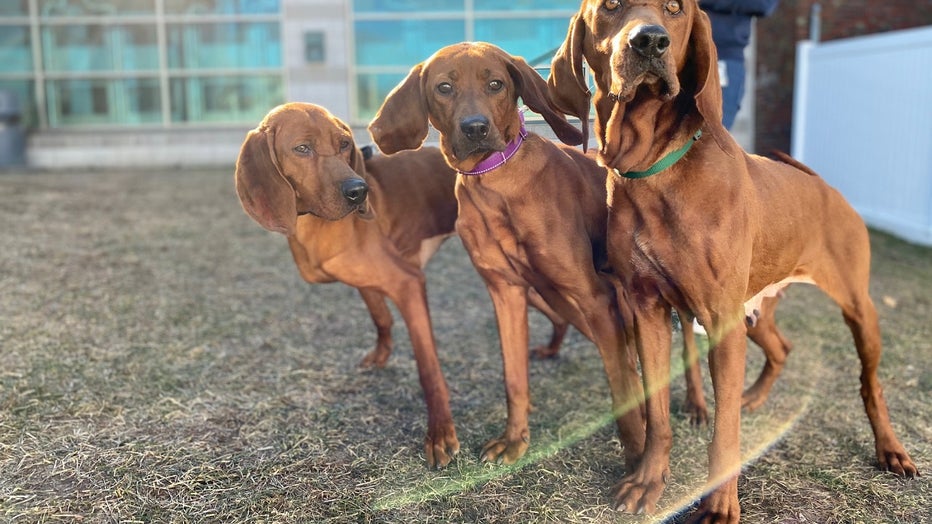 Michael Keiley, director of the agency’s adoption centers, said that investigators found three dead dogs when they went to the Freetown property.

Six of the nine dogs that were surrendered — redbone coonhounds, standard poodles and a black Labrador — were healthy enough to be adopted.

Three female redbone coonhounds, two of whom are being treated for heartworm, are still in the agency’s care.

How to help: Volunteer | Donate 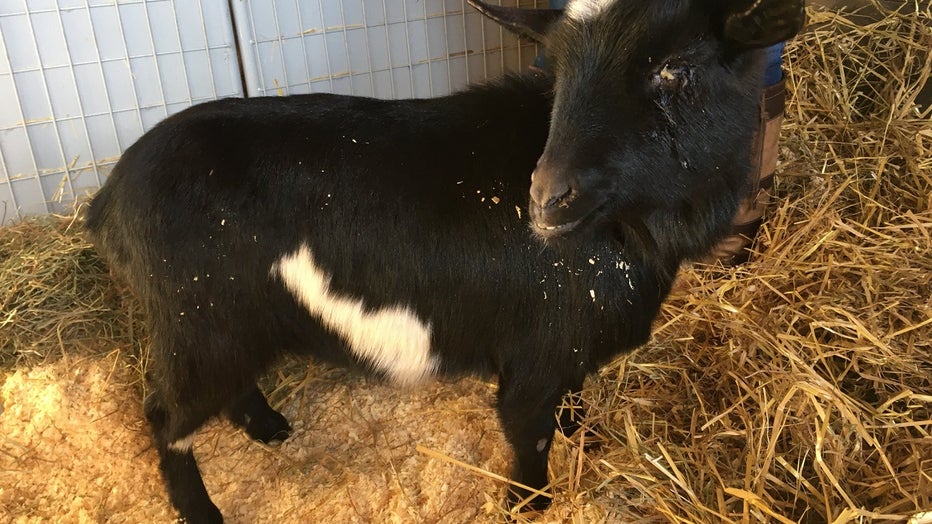 The goats, described as Nigerian Dwarfs, are recovering at the MSPCA at Nevins Farm in Methuen. Three goats died shortly after their arrival.  Fifteen are now available for adoption, including four who are pregnant.

Rosyski’s father told the Boston Herald that his daughter “doesn’t need this right now.” Rosyski could not be reached for comment by the newspaper.

Those interested in donating to the MSPCA can do so here.