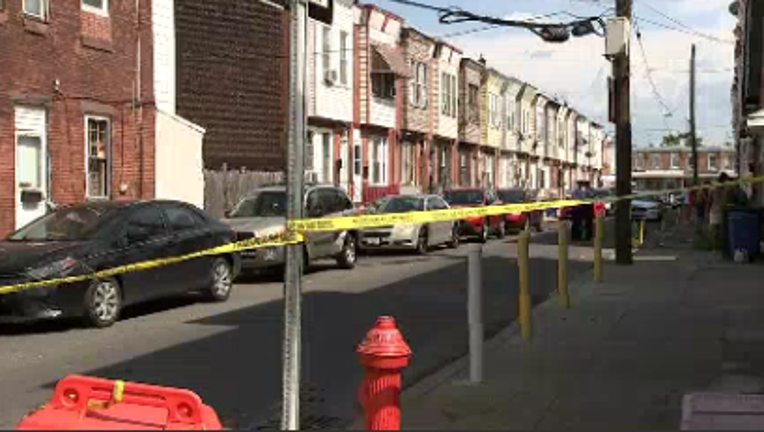 KENSINGTON - Philadelphia police say a woman has died after she was shot 12 times in the torso Sunday afternoon in Kensington.

Authorities say the gun violence happened on the 1900 block of Clarence Street just after 2 p.m.

The woman, whose name has not been released, was taken to Temple University Hospital where she was pronounced dead.

No arrests have been reported. Police are investigating the circumstances surrounding the shooting.