Andrew Kramer, 31, has been named as a person of interest in the bludgeoning death of a New Jersey woman. Kramer was arrested in Philadelphia when police say he pulled a gun on a man and demanded a ride to Kensington. The victim managed to lock Kramer in a garage and contacted police who arrested Kramer after a half hour standoff.

MOUNT LAUREL, N.J. - A Gloucester County man has been charged with bludgeoning a woman to death inside her New Jersey home then using her vehicle and credit card before being arrested in an unrelated armed barricade in Philadelphia.

According to investigators, 31-year-old Andrew Kramer brutally murdered his former housemate, Melissa Malcolm, inside her home on the 600 block of Mount Laurel Road.

Officers showed up at the property for a wellness check when Malcolm did not report to work and found her dead on her bed from blunt force trauma, police said.

The Burlington County Prosecutor's Office named Kramer as a person of interest after he allegedly used Malcolm's debit card to withdraw money and make purchases in Marlton and Brooklawn early Wednesday morning. He was also spotted driving Malcolm's 2016 Jeep Grand Cherokee, according to authorities. 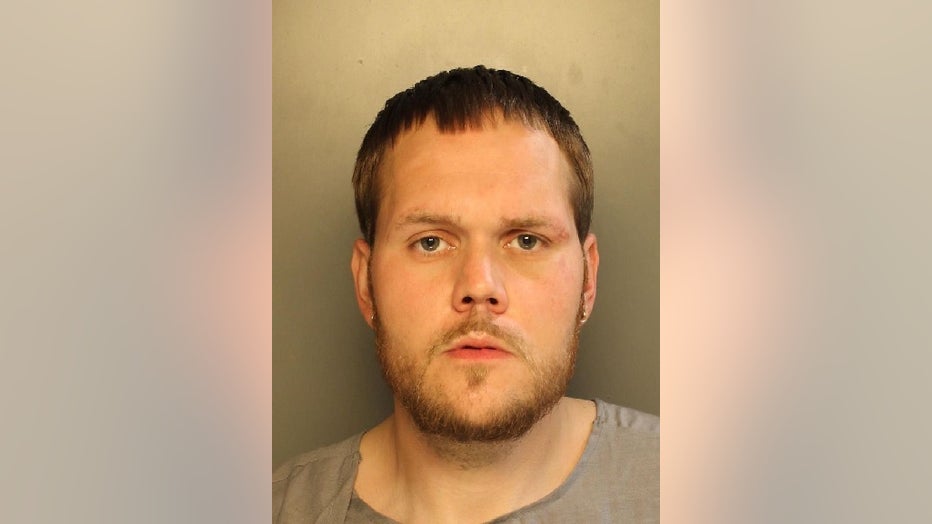 Investigators on Friday said Kramer recently lived with Malcolm but was asked to move out. Prosecutors have charged him with first-degree murder and weapons offenses.

Kramer was arrested Thursday in Philadelphia after he asked a man for a ride to Kensington at gunpoint. The young victim coerced Kramer into his boss's garage on the 1500 block of Brandywine Street and locked him inside.

When police arrived, Kramer was holding the gun to his head and refused to listen to the officer's commands. After 30 minutes, police managed to take him into custody unharmed.

Officials in Philadelphia charged Kramer with a host of offenses, including terroristic threats and simple assault.