Pennsylvania man followed woman home, shot at her after she bumped into him at grocery store, police say

Authorities are searching for 26-year-old Moenell Coleman who is accused of following a woman home and opening fire after she bumped into him at the grocery store. The woman was grazed in the leg by gunfire, but her brother who was inside the house was struck and taken to the hospital.

COATESVILLE, Pa. - Authorities are searching for a Pennsylvania man who allegedly followed a woman home and opened fire on her after she bumped into him at a nearby grocery store.

According to investigators, a woman in her 20s was at Coatesville Market on East Lincoln Highway Wednesday morning when she accidentally bumped into another shopper.

Police said the man, later identified as 26-year-old Moenell Coleman, became irate and threatened to shoot the woman even after she apologized.

Coleman allegedly followed the woman to her home less than a block away from the store and fired multiple shots as she stood at the front door.

The woman was grazed by a bullet and her brother who was inside the property was struck by gunfire, according to police.

She was treated at the scene and her brother was taken to Paoli Hospital, police said. 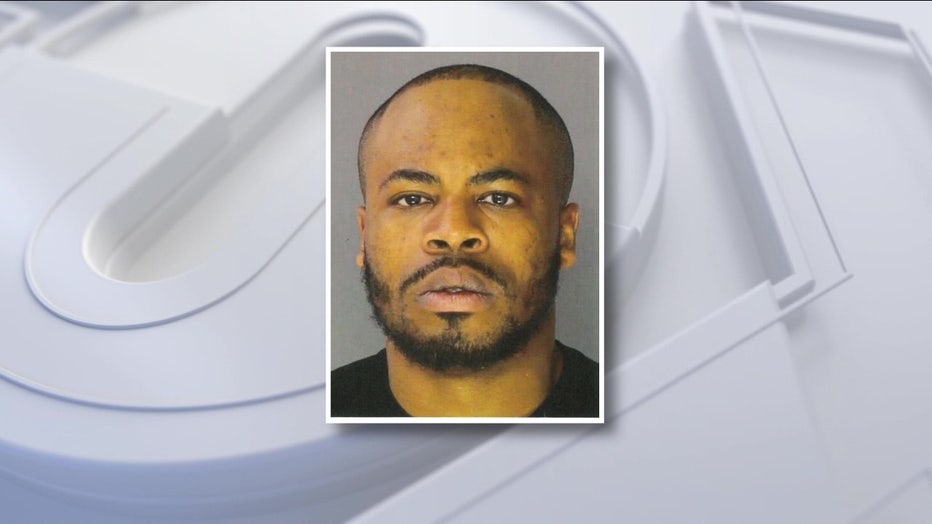 Coleman was not at his last known address in Coatesville City, but authorities searched the property and found "evidence of the crime."

He has been charged with two counts of attempted murder, aggravated assault and other offenses.

Anyone with information on Moenell Coleman's whereabouts should contact the Coatesville City Police Department.

The Bureau of Alcohol, Tobacco, Firearms, and Explosives (ATF) is offering a $10,000 reward for anyone with information that leads to an arrest and conviction.