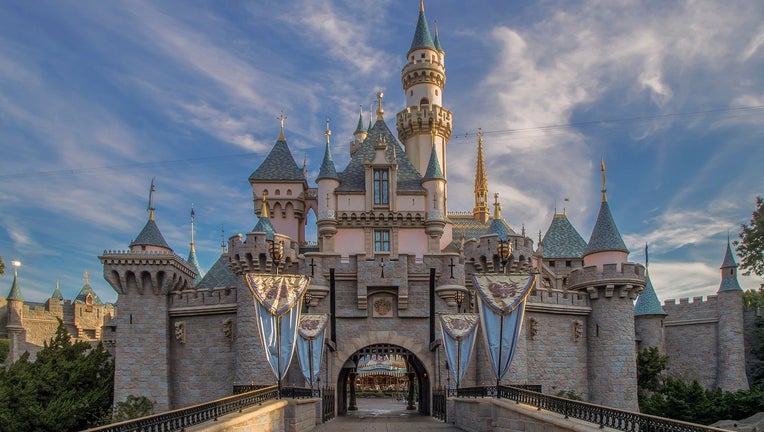 ANAHEIM, Calif. - (FOX NEWS) -- It turns out, there’s no expiration date on magic.

A woman who won a free ticket to Disneyland over 30 years ago finally attempted to use it at the famous theme park in California. Much to her surprise, and pleasure, the park honored the free ticket.

Tamia Richardson visited Disneyland when she was 14 and won the free ticket as part of the park’s 30th Anniversary celebration in 1985, WSB-TV 2 reports. She had been back to the park several times over the last 34 years but had apparently forgotten that she had the free ticket.

Richardson, a teacher in Alberta, Canada, reportedly found the ticket in a box full of keepsakes. She decided that she would try to use it.

She recently traveled to the park with her two daughters and handed over the free pass to an attendant at the park’s entrance. Surprisingly, despite being 34-years-old, the ticket was honored and Richardson was granted access to the park.

"I was a little nervous because it was an old ticket," Richardson told the Los Angeles Times. "I was crossing my fingers."

When she presented the ticket at the turnstile, an employee reportedly had to check with a manager if the ticket was still valid. Ultimately, it was decided to honor the prize and Richardson was admitted into the park with her two daughters.

When she originally won the ticket, it was the least valuable prize attached to the promotion, which included other prizes such as a brand new Cadillac. Even with inflation, the ticket still isn’t worth as much as a car, but it still put a smile on Richardson’s face.