Pederson and the Eagles are just a week removed from a disappointing 4-11-1 season in which the team lost a large number of players to injury and witnessed the regression of franchise quarterback Carson Wentz. 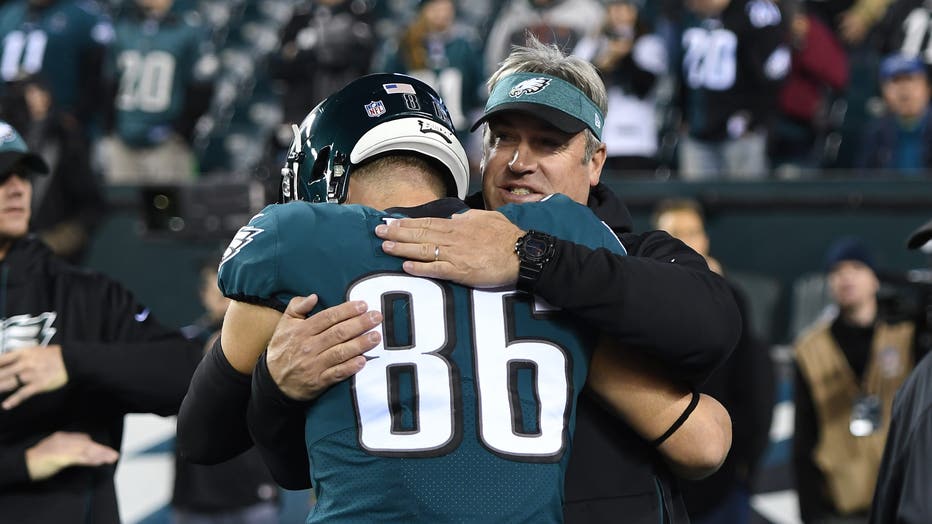 Pederson, who was hired in 2016 to replace Chip Kelly, had amassed a 42-37-1 record and led the Eagles to three straight playoff appearances prior to the 2020 season. He led the franchise to their first-ever Super Bowl win in 2017, but the team is 23-26-1 since then.

As news of the split broke, current and former Eagles players reacted to the news on social media. Tight end Zach Ertz, who also may have played his last game as an Eagle, was among the first current players to react.

Former Eagle Seth Joyner wondered what the split said about the state of the franchise as a whole.

Former Eagles safety Malcolm Jenkins had a suggestion for who should get the open job.

And here are a few more reactions: