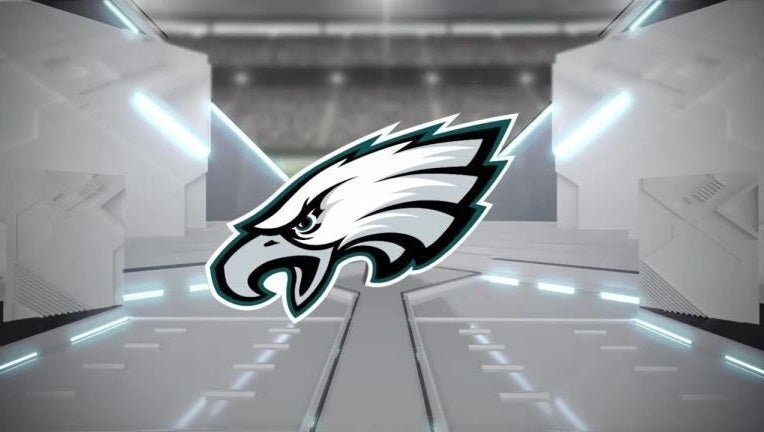 Gannon brings 14 years of coaching experience to the Eagles after spending the last three seasons with Indianapolis, where he has worked under former Eagles offensive coordinator Frank Reich, who is now the Colts head coach.

Steichen also has connections with the former Eagles assistant dating back to Reich's time with the Chargers from 2013-15. He has served as the team's offensive coordinator since midway through the 2019 season as has been credited with helping rookie standout Justin Herbert find early success.

The Eagles can only hope Steichen can help Carson Wentz return to MVP-caliber form or further develop Jalen Hurts, depending on what else happens this offseason.

Gannon will have some challenges of his own as the team works to re-tool an aging defense in an offseason that will be overshadowed by the team's salary cap situation.