Mike Jerrick sits down with family of Walter Wallace Jr.

Good Day Philadelphia's Mike Jerrick sits down with the mother and father of Walter Wallace Jr. who was shot and killed by police in West Philadelphia Monday afternoon.

PHILADELPHIA - As the fallout stemming from the deadly police shooting of Walter Wallace Jr. his family members are continuing to speak out.

On Wednesday afternoon, FOX 29's Mike Jerrick had an opportunity to sit down with mother and father, Walter and Kathy Wallace, to learn more about their son and what occurred that day.

On Monday afternoon, Philadelphia police responded to the 6100 block of Locust Street around 4 p.m. for a report of a man with a weapon. 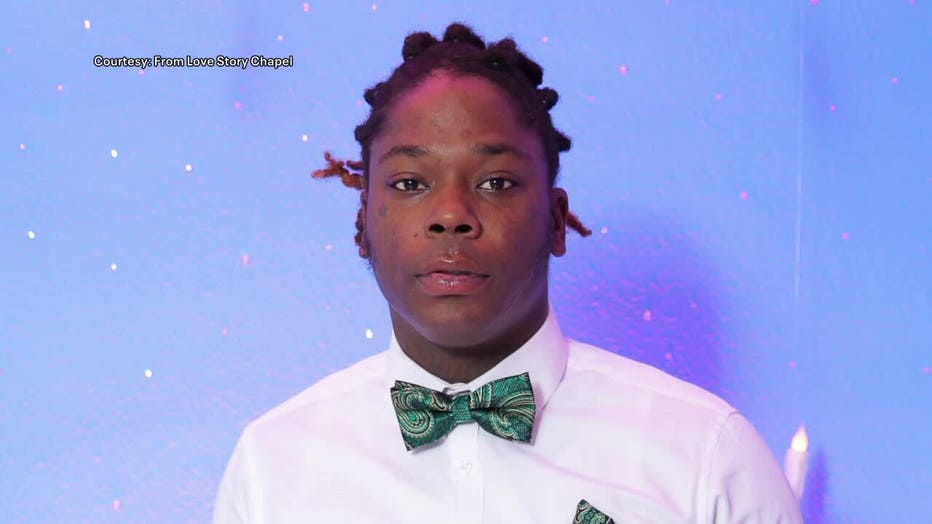 Police say the officers were immediately met by Walter Wallace Jr., who was carrying a knife. Video of the encounter recorded by a bystander and shared on social media shows the officers giving Wallace warnings to halt and drop the knife as he followed them from the street, onto the sidewalk, and around a parked vehicle.

As the events unfolded, Kathy Wallace can be seen trying to stop Wallace and pleading with police not to shoot her son.

As Wallace walks around the car and back into the street both officers open fire, shooting at least 14 times. Wallace, 27 was struck multiple times and taken to the hospital in the back of a police cruiser. He succumbed to his injuries a short time later.

The shooting has resulted in days of both peaceful protest and citywide unrest and riots. In a press conference earlier this week, Wallace's family has called for justice to be served, as well as peace. 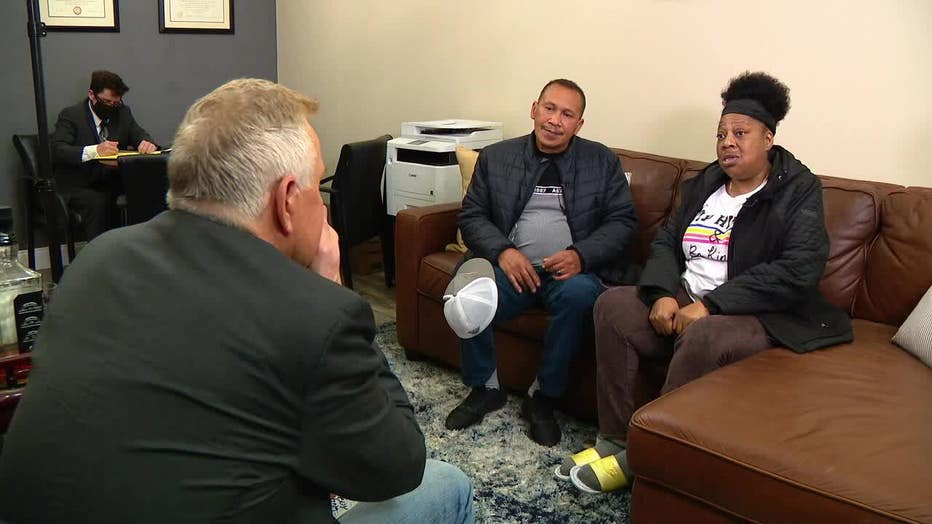 Wednesday they shared more details about who Walter Jr. was, what they want to see happen moving forward, and what they think the body camera footage will show.

"Walter was a funny and loving person," Kathy Wallace said of her son, an aspiring rapper.

She added that he loved spending time with his nine children, and his wife was in labor with their fourth child together on Wednesday.

Jerrick asked Walter Sr. and Kathy what justice would look like for them.

"I don't want this same situation, what I'm in right now, another family to have to go through it," Walter Sr. said. "What we need to do is get down and give the training they (police) need."

They added that they want to see the officers charged in the shooting.

"We want them to be held accountable for what they did," Walter Sr. added.

Jerrick asked Wallace's parents if they thought it was possible the officers who fired had just panicked out of fear.

"They almost shot his baby's mom, they would have," Kathy added, saying Walter Jr.'s wife had moved out of the line of fire. 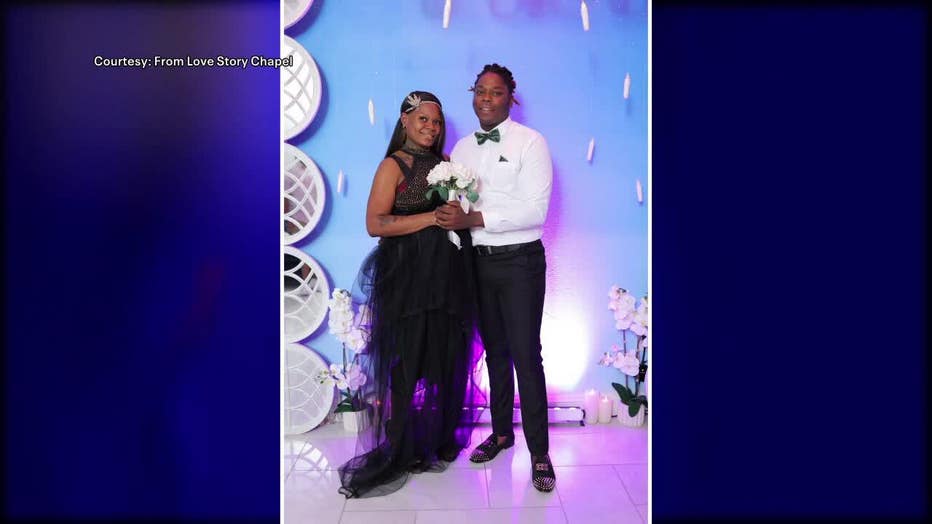 Kathy says when the shots were fired, all she could do was scream.

"That was a hurtful piece right there, and to see him take his last breath. I was right there and watched," she said. "That bothers me at night. I can't even get no sleep."

Walter Sr. again spoke out against the looting and unrest that has followed his son's death over the past several nights.

As they await the release of the body camera footage and 911 audio, Wallace's family say they want Philadelphia Police Commissioner Danielle Outlaw to be fair.