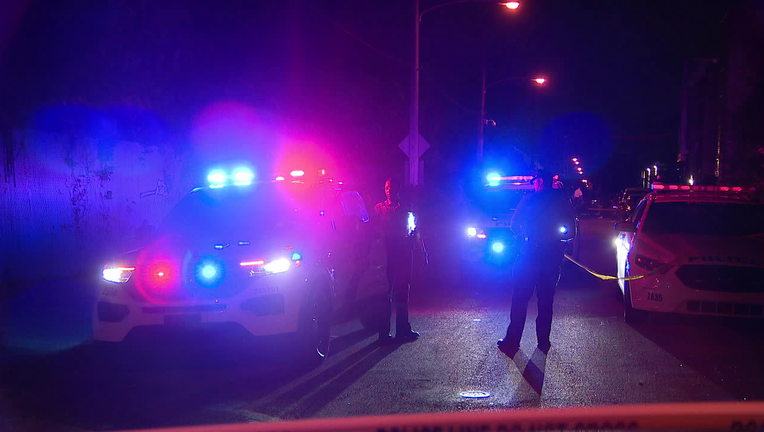 Police say one person is dead after a double-shooting in North Philadelphia.

Two men were reportedly found shot on the 1900 block of North 3rd Street when police responded to gunshots around 1:25 a.m.

One victim, a 28-year-old man, suffered a non-life-threatening gunshot to his arm, and his said to be in stable condition.

The other victim, a 19-year-old man identified by police as Zachariah O. Julye, was reportedly shot in the abdomen and was pronounced dead after being transported to a local hospital.

No arrests have been made, and police believe the suspect fled on foot.