Philadelphia police are investigating two shootings overnight that left one man dead and a young girl injured after she was shot while sitting in the car with her father.

Officers responded to reports of a shooting and found two shooting victims. 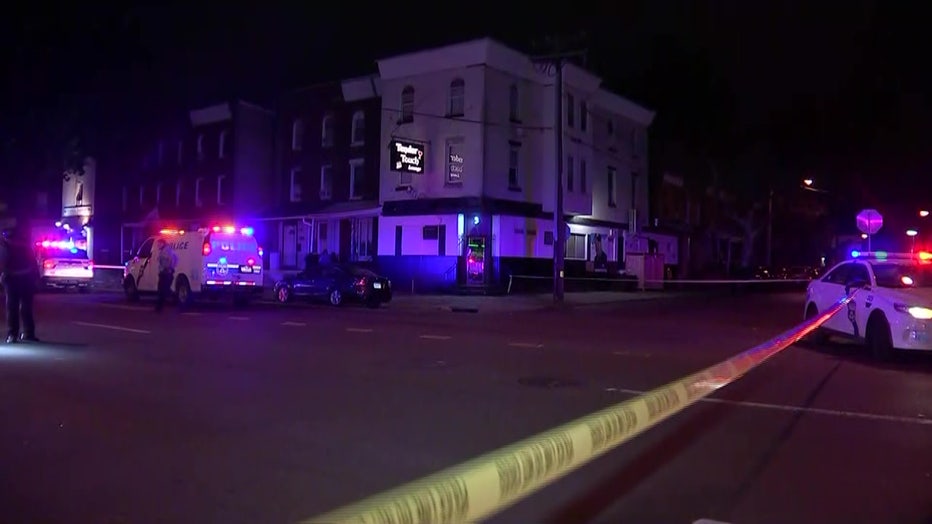 A 33-year-old man was taken to the hospital by responding medics with multiple gunshot wounds to the head. He was pronounced dead a short time later. He was later identified by police as as Troy Berry.

The second victim, a 37-year-old man, was shot in the wrist. Responding officers transported him to the hospital where he was listed in stable condition.

No arrests have been made, but police say a weapon was recovered from the scene.

The investigation is active and ongoing with homicide detectives.