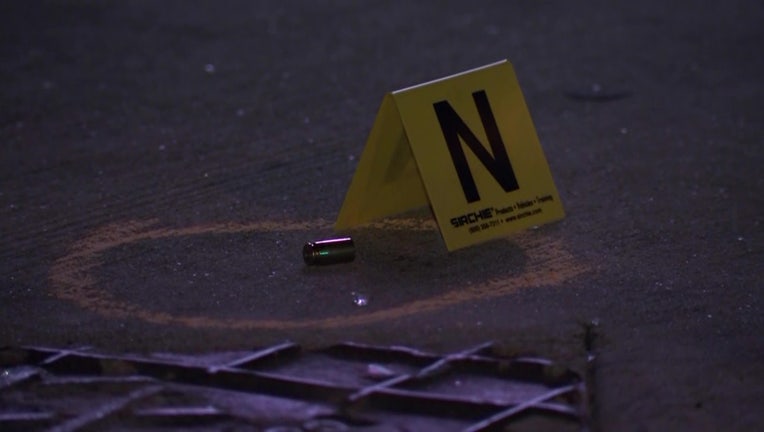 An 11-year-old boy was injured during a double shooting in Southwest Philadelphia, police said.

SOUTHWEST PHILADELPHIA - Police say an 11-year-old boy was driven to the hospital after he was shot at least three times Thursday night in Southwest Philadelphia.

According to investigators, the boy and another man were hit by gunfire on the 5700 block of Elmwood Street just before 9 p.m.

Police say a 46-year-old man was shot twice in the leg and taken to Penn Presbyterian by officers in stable condition.

The child was driven by a private vehicle to Children's Hospital of Philadelphia with gunshot wounds to the arm, leg and ribs, according to police.

Both victims are in stable condition, police said.

No arrest were reported following the double shooting. Investigators have not said what sparked the gunfire.