FOX 29's Jennifer Joyce has the latest on the search for a man who police say grabbed a pregnant woman at knifepoint on a SEPTA platform.

PHILADELPHIA - Authorities are looking for a knife-wielding suspect they say left a pregnant woman with minor injuries after an attack inside a SEPTA station.

The incident occurred inside SEPTA’s Broad and Lombard Station around 11:20 p.m. Wednesday night.

SEPTA police sources says the suspect grabbed the 20-year-old woman from behind and held a knife to her neck. The woman managed to escape by kicking the suspect, but she was left with a minor laceration, according to police.

Authorities say the suspect fled toward the street in an unknown direction. Prior to the incident, he was seen entering a northbound train at Snyder Station around 11:08 p.m., according to officials. 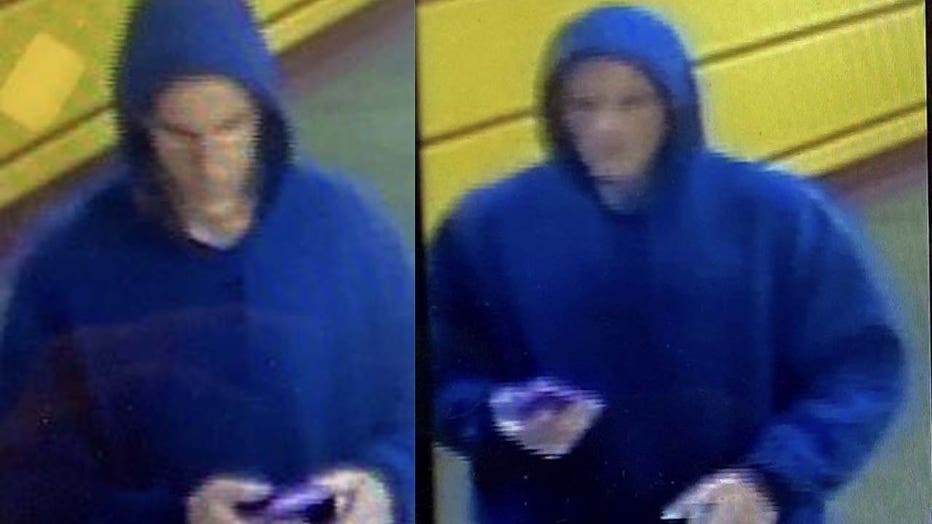 Police say the suspect held a knife to the pregnant victim's neck.

A SEPTA source said investigators are working aggressively to find the suspect. No other similar incidents have been reported at the station, the source said.

Anyone with information about the incident or suspect is asked to contact police.