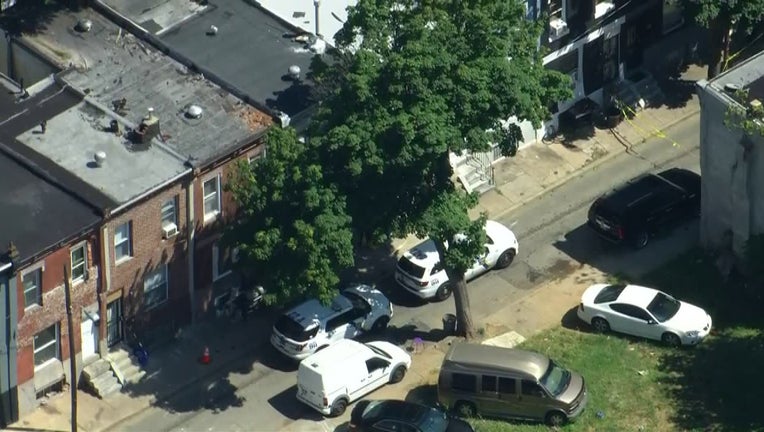 Philadelphia police investigate a shooting in North Philadelphia that injured a 15-year-old boy.

NORTH PHILADELPHIA - A teenager has been injured in a shooting in North Philadelphia, according to officials.

Police were called to the 2300 block of North Cleveland Street Friday afternoon, just after 2:30, on the report of shots fired.

A 15-year-old boy was found with a gunshot wound to the foot when police arrived. According to police on scene, the boy did not know the shooter.

He was taken to Temple University Hospital by medics and placed in stable condition.

Police say an investigation is underway. No weapon has been recovered and no arrest has been made.