A 16-year-old has been arrested in connection with the shooting of a Philadelphia police officer Monday night.

NORTH PHILADELHIA - A 16-year-old has been arrested and charged in connection with the shooting of a Philadelphia police officer who responded to a carjacking in North Philly.

Police got a call of a carjacking on the 2500 block of Aramingo Avenue Monday around 8:10 p.m.

According to police, when the officers arrived in the area of 2200 North Reese Street, they observed the carjacked vehicle, a white Malibu, which was being tracked by the complainant via OnStar.

The officers drove down the block and observed a male with a white shirt and light pants exiting from the driver’s door of a dark-colored vehicle parked directly in front of the white Malibu. They drove past the two vehicles and were attempting to turn their vehicle around to further investigate when they were immediately fired upon, according to police. Both officers exited the patrol vehicle and began chasing the males on Reese Street. 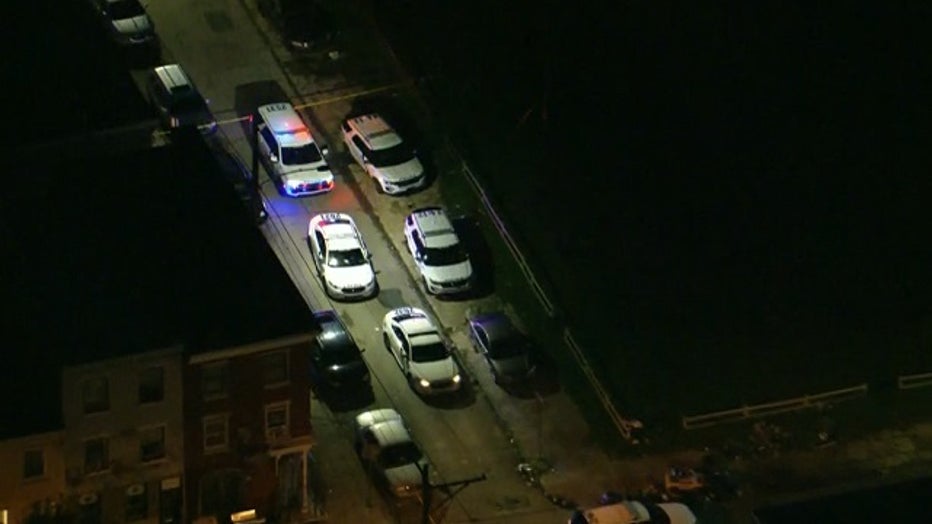 One officer received facial lacerations from flying glass when the car window was shot out. The second officer was taken to Temple University Hospital where he was treated for a graze wound to the head.

Police say they were able to locate the suspect who allegedly fired at police. Jasir Harris, 16, was taken into custody and faces a long list of charges, including aggravated assault, assault of law enforcement officer and related offenses.

The officers were treated and released from Temple University Hospital Monday night.