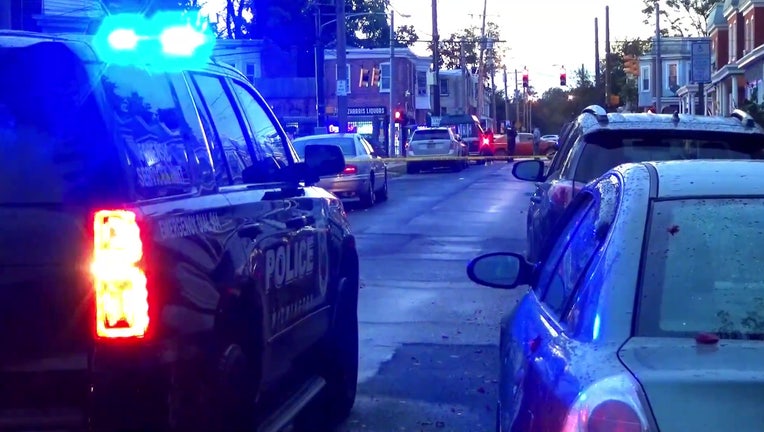 An 18-year-old was shot and killed early Saturday evening in Wilmington, police say.

WILMINGTON, De. - Police say an 18-year-old man is dead after he was fatally shot late Saturday afternoon in Wilmington.

Officers from the Wilmington Police Department were called to the 200 block of West 30th Street just before 5 p.m. for reports of a shooting.

Authorities say 18-year-old Synai Smith was found shot and taken to the hospital where he died.

Police did not provide any information on the description of the shooter.