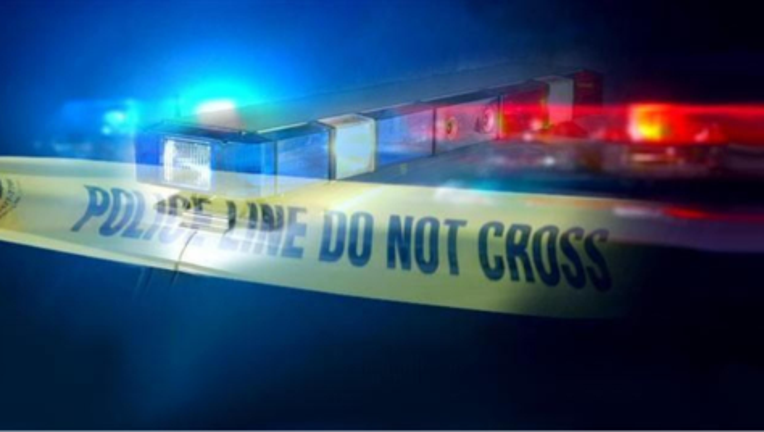 CHESTER, Pa. - Police are investigating the death of a man who was found fatally shot behind a dollar store in Chester early Saturday morning.

Officers from the City of Chester Police Department were called to 23rd and Howard streets just after 7 a.m. for reports of a shooting.

Police found 52-year-old Ronald Stansbury shot multiple times behind a dollar store on the 2200 block of Edgmont Avenue, according to police.

No arrests were reported immediately following the homicide.

City of Chester Police have asked anyone with information on the deadly shooting to contact detectives.