2 charged in shooting death of Philadelphia 14-year-old, 3 others sought

Police say two people are facing charges in connection with the shooting that killed Samir Jefferson, 14, on Monday afternoon in Philadelphia's Feltonville neighborhood.

PHILADELPHIA - Police have announced two arrests in the shooting death of a 14-year-old boy who was shot as many as 18 times in Feltonville on Monday afternoon. They say three other persons of interest remain at large.

Samir Jefferson, 14, was identified as the victim in the shooting at the intersection of Wyoming and Rising Sun Avenue earlier this week.

Wednesday afternoon, police say it appears there were three shooters in the incident and they recovered nearly three dozen spent shell casings at the scene.

Philadelphia Police Deputy Commissioner Ben Naish says they received help from the public that led them to a house and two individuals who were taken in for questioning Monday evening.

Police say Qadir Johnson, 20, and Kyair Garnett, 21, were charged with murder, conspiracy, VUFA, possession of an instrument of crime, reckless endangerment, tampering with evidence, and related offenses. Garnett was additionally charged with receipt of stolen property and unauthorized use of automobile.

According to the Philadelphia District Attorney's Office, Garnett had an outstanding bench warrant out of Montgomery County at the time of his arrest.

Commissioner Naish said Wednesday afternoon that police are working on obtaining arrest warrants for three other individuals in connection with Jefferson’s death.

"The terrible incident that occurred Monday has been solved, but not everyone is in custody. There are still people that we are getting warrants for," Deputy Commissioner Naish said.

Jefferson was waiting for the bus around 3:30 p.m. of the shooting and was chased for about a block before he was gunned down, police say.

Jefferson’s mother, Desiree Goodson spoke with FOX 29 on Tuesday and expressed her desire to have her son back. 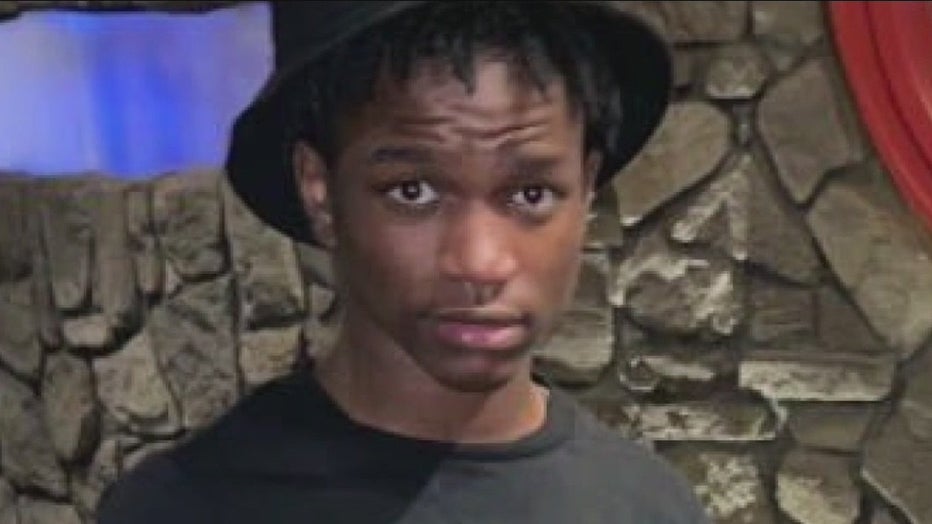 Samir Jefferson, 14, shot 18 times and killed near Wyoming and Rising Sun, in Feltonville

Jefferson’s brother said he told him he was going to Burger King after school. He has to take two buses to get home.

Jefferson’s family says his Instagram shows that he messaged someone a video of a fight approximately 15 minutes before he was killed. Police say social media drives a lot of the violence in the city and they are looking at whether or not it was a factor in this case.

Jefferson’s mom, Desiree Goodson, is focused on burying her youngest son, who is one of six. She is trying to come up with the finances to do so. Goodson started a GoFundMe page and says some groups have offered to help, but she wants the funeral to happen as soon as possible.

Editor's Note: Authorities have updated Qadir Jefferson's age to 21 after previously listing him as 26. This article has been updated to reflect the new information.