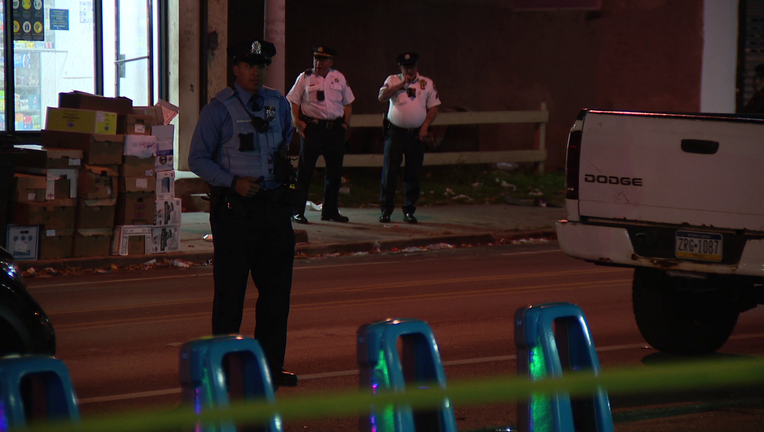 Two are injured, including a 15-year-old boy, in North Philadelphia shooting.

NORTH PHILADELPHIA - Two people, including a teenager, are recovering after a shooting in North Philadelphia.

Officials said the double shooting happened on the 2900 block of West Gordon Street Monday, about 8:15 at night.

Responding officers found a 15-year-old boy with a gunshot wound in his back. Police took him to Temple University Hospital where he was placed in stable condition.

A 30-year-old man was also injured in the gunfire. He was taken to Temple in a private vehicle and listed in stable condition.

Police are investigating a possible motive. No arrests have been reported.